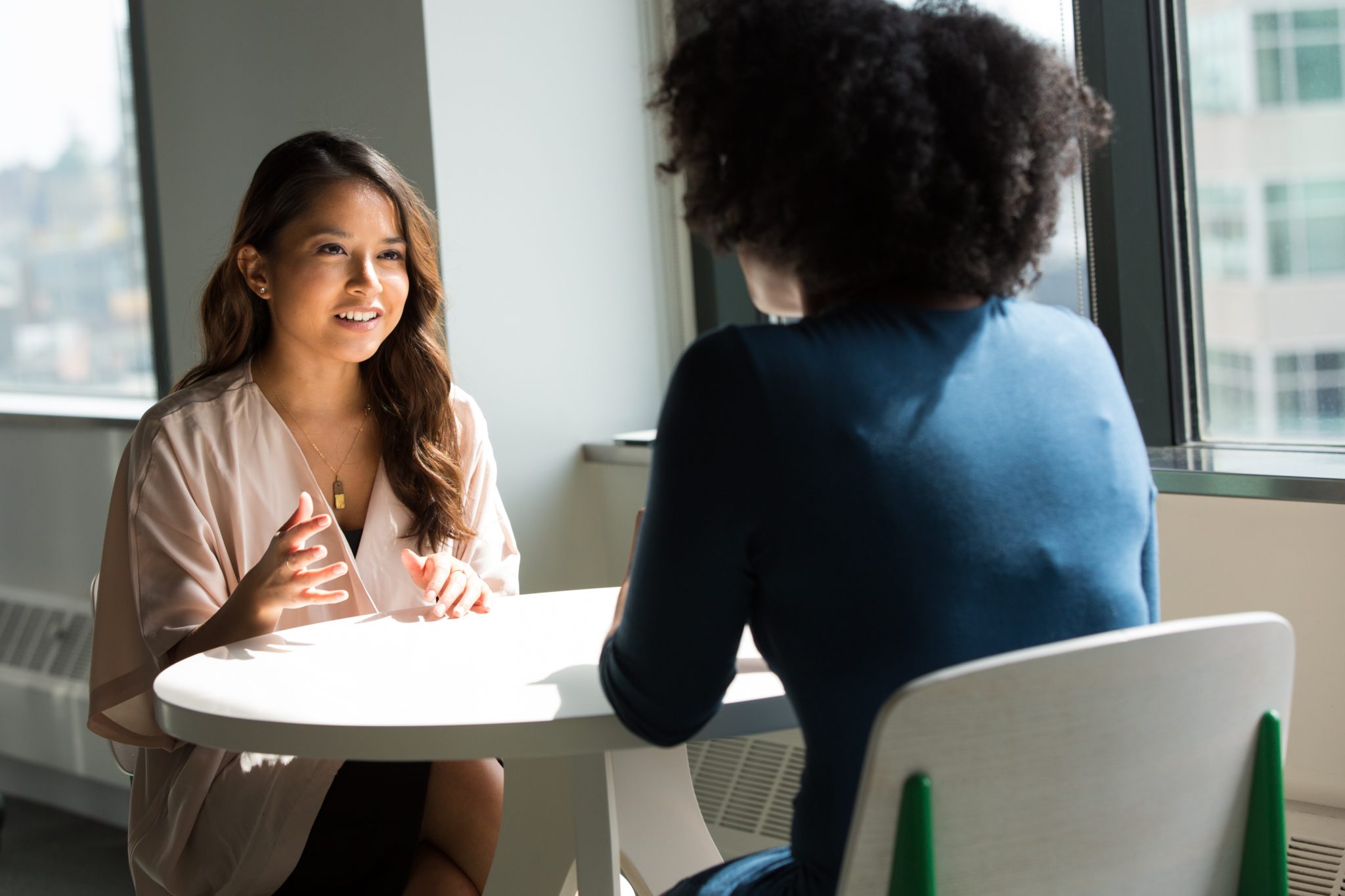 5 Points To Consider When Negotiating Your Salary

Want a million dollars? Learn how to negotiate your salary.

According to Business Insider, avoiding salary negotiation throughout your career means losing out on roughly one million dollars over the course of your life.

Chew on that for a minute. That’s a lot of money to forfeit… And for what?

… All just because you’re afraid to ask a question.

I get it. I’ve been there—and I see my career coaching clients struggle with this all the time.

There’s something about asking for more money that makes job seekers so uncomfortable that they’d rather skip it all together instead of speaking up and potentially increasing their starting salary. And you know what? They’re in good company. Over half the population fails to negotiate their salary offers — leaving lots of dollars in their employer’s pockets.

It’s time for that to change.

Here are five facts about negotiating your salary that will leave you with no choice other than to speak up.

1. Employers expect you to negotiate.

The misconception of many job seekers is that the salary they’re being offered is all that the company has to offer them, and most times that’s not the case. In fact, many employers truly see this as a natural part of the job offer process, and low-ball you in preparation for some negotiation room. Don’t let your mindset get in your own way. Negotiating your salary is absolutely not an over-the-top thing to do.

2. Your boss will respect you.

Asking for what you deserve and standing in your worth really speaks for what sort of employee you are. Managers want top performers, and that means hiring employees who really speak up.

This exchange is a very powerful example of how you’ll show up as an ambassador to their company. If they object to negotiating, it’s fair to comment on how you’ll stand in the company’s worth with clients in just the same way. You believe in value.

3. Rarely will an employer rescind an offer due to you negotiating.

Most of the time, the worst thing a potential employer will say when you try to negotiate is “no.” So far, I’ve only heard of one client (and believe me, I’ve coached hundreds of job seekers) who has ever lost a job offer due to their choice to negotiate.

But really ask yourself: Do you want to work for a company like that?… One that does not encourage employees to know their worth? This sort of behavior speaks to the energy the HR team is bringing into the company. Let’s be honest, that’s not the kind of culture you want to be working in.

4. You’re keeping the numbers low if you don’t.

The millennial generation is statistically not negotiating as much as our older counterparts, and this is keeping a low bar on salaries for Gen Y. In fact, 48% of Boomers and 46% of Gen X negotiated their first job offers.

Only 38% of millennials negotiated their first offers.

Ask yourself: Do you want to keep it this way? This is a movement, and it needs to happen.

5. The average raise in corporate America is 3-5%.

The reality here is stark: If you don’t negotiate when you walk through the door, you often have to hold your breath for an entire year until it’s time. When you do get a performance review, you’re more than likely stuck with a 3-5% raise. Your initial salary negotiation truly creates a benchmark, and sets the tone for your worth — now and in the future.

Making the choice to negotiate means respect from your employer, collecting on the money your future boss figured you’d ask for anyway and positioning yourself on the right side of some pretty polarizing statistics. Opting not to negotiate runs you the risk of losing out on a whole lot of money in the long run.

And if I’m being honest. It’s not just about you… It’s about this whole generation.

Think about it: your decision to withdraw just makes you another job seeker keeping the money bar low.

Do it for everyone.

Earning a million dollars over the course of your career is absolutely within your grasp.

You just have to ask.