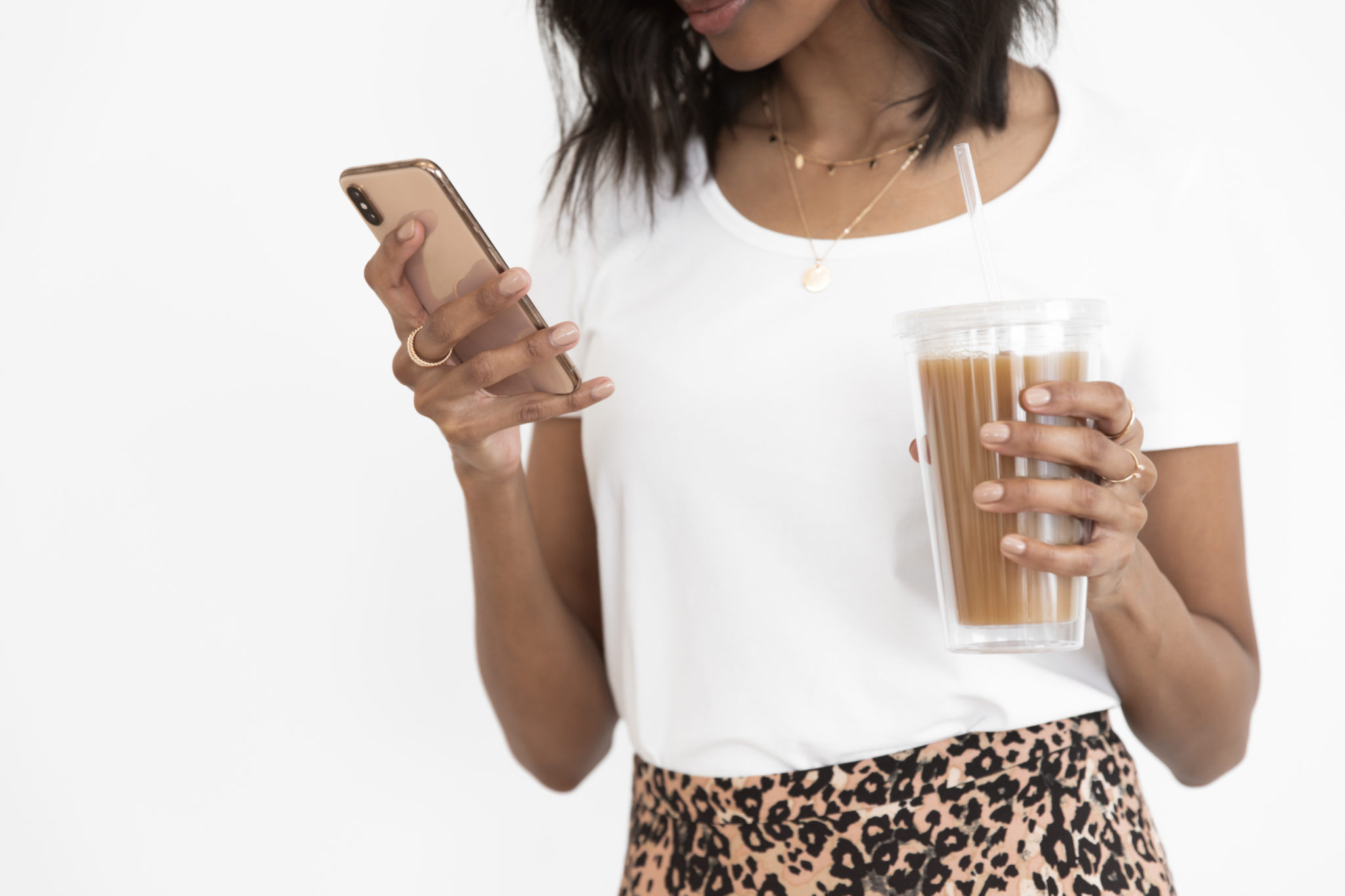 Cindy was an eager job hunter, and by the time she found me, she’d sent out 179 job applications, to be exact. Naturally, she challenged me when I told her there were countless employers out there actively recruiting for great talent.

Cindy responded: “If they were really hiring, someone would have responded by now.”

I explained to her that it’s just a matter of making the right moves so that you’re getting noticed. Plus, the landscape for job hunting and recruiting has changed drastically, thanks to social media.

Social media has created an ideal platform for a growing recruitment practice employers are using called “passive recruiting”—basically, a fancy term for the act of poaching good talent from other employers by recruiting people who aren’t even in the job market.

This rings as good news for a majority of millennials – also known as “the job hopping generation”— as many are always open to a newer, higher paying job. And with the average student debt hovering $30,000, can you blame them for wanting that?

Here are five things you should know about how social media can propel your career and job hunt:

1. Social media works so well for recruiters because employees are actually using it. There are 14.4 million Americans using social media to job search, with 29% of those in the job market using social media as their primary resource. Employers know that more and more people are using social media in their searches, so that’s where they turn to find the strongest pool of candidates. If you’re not engaging in social media, prospective employers can’t find you, meaning you could be missing out on potential opportunities.

4. LinkedIn is by far the most-used site for recruitment and job searching, but Twitter is also gaining popularity, as well as Facebook. Be cognizant that everything you post on social media contributes to your brand. It’s obvious that a risqué Twitter handle and inappropriate photos will turn off an employer, but employers will also look closely at your feed to see what types of things you post and the information you opt to share. One in 3 potential candidates is rejected because of something an employer discovered on their social media site, so before you click the “post” button, think of whether you’d want a prospective employer seeing the information.

5.  Social media is an excellent tool for networking. A big part of my work as a career coach is teaching my clients the value of networking and how to network effectively. Although utilizing social media is just one method of building your professional circle, it will help you make that one connection that lands you that dream job. Reach out to your contacts when you have downtime. Endorse your connections on LinkedIn. Make sure to keep your network warm by following up with people on social media after meeting at in-person events.

Thanks to social media, gone are the days of headhunter databases with information on candidates in various different fields. This information (which was once kept under lock and key and revealed only for a price) is now publicly available on social channels.

Employers who want to retain good employees should make sure they’re giving their employees what they want, as the harsh reality is here: competitors are merely a click away from snatching their highest performers.

Don’t believe me? Just ask Cindy. We reworked her LinkedIn profile, and she landed two job interviews the next week… As you may have guessed, she didn’t lift a finger to apply for them.

Ashley Stahl helps job seekers find their purpose, land more job offers and launch their dream businesses. Sign up here for her FREE COURSE on how to land a new job you love.