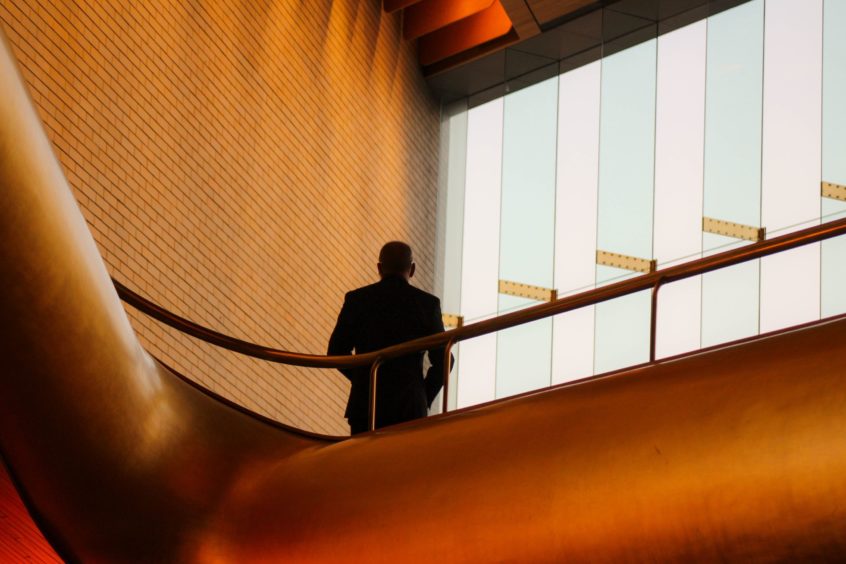 5 Ways To Get Yourself Fired

Not too long ago, I coached an executive who I’ll just call Joan.

She was working in a Fortune 100 company where she had done very well for herself, but she was starting to feel stuck and was confused about why she wasn’t getting promoted.

After digging for possible reasons, she off-handedly said,  “I slept with my boss once— but no one knows.”

It was like time stopped when she told me this.

The more adamant she was that no one knew, the more clear it became to me thateveryone knew. No wonder she wasn’t getting promoted: What got you to Egypt won’t get you to the Promised Land, sister!

In some cases, this kind of behavior can get you fired. However, there are many other reasons people lose their jobs that have nothing to do with the employee’s job performance: 50% of companies have fired workers for abusing the internet; other common factors are boozing at work, theft, lying, or missing too many days in the office.

There are other behaviors that can lead to being fired, and some of these might be more surprising: According to studies, 22% of employees know someone who has been fired for wasting time at the office, so avoid lingering too long on your lunch break. Not surprisingly, 33% have of employers have fired employees for violating the company’s social media policy.

Here is a breakdown of five of the most common mistakes you can make that will put you past the point of no return in your current position:

We are all human and unfortunately, as such, we’ve all made mistakes at one time or another. If you worry that the fallout of your past mistakes is insurmountable, it may be time to make the jump to a new company.

No matter what, always let your bad decisions be a guide for the future. You can be a victim of your own decisions or you can be empowered, so ask yourself: What can I learn from this?

One of the most powerful takeaways from my work with Joan was the importance of learning and growing from her past mistakes. After working together, she accepted the fact that she was going to have to move on to move up…But she also realized that if she was willing to grow, there was no reason why she couldn’t achieve the success she was destined for in the future.

Fortunately, the doors started to open for her as soon as she came to this realization…And she is already back on track to being the executive she is meant to be: two huge interviews next week.