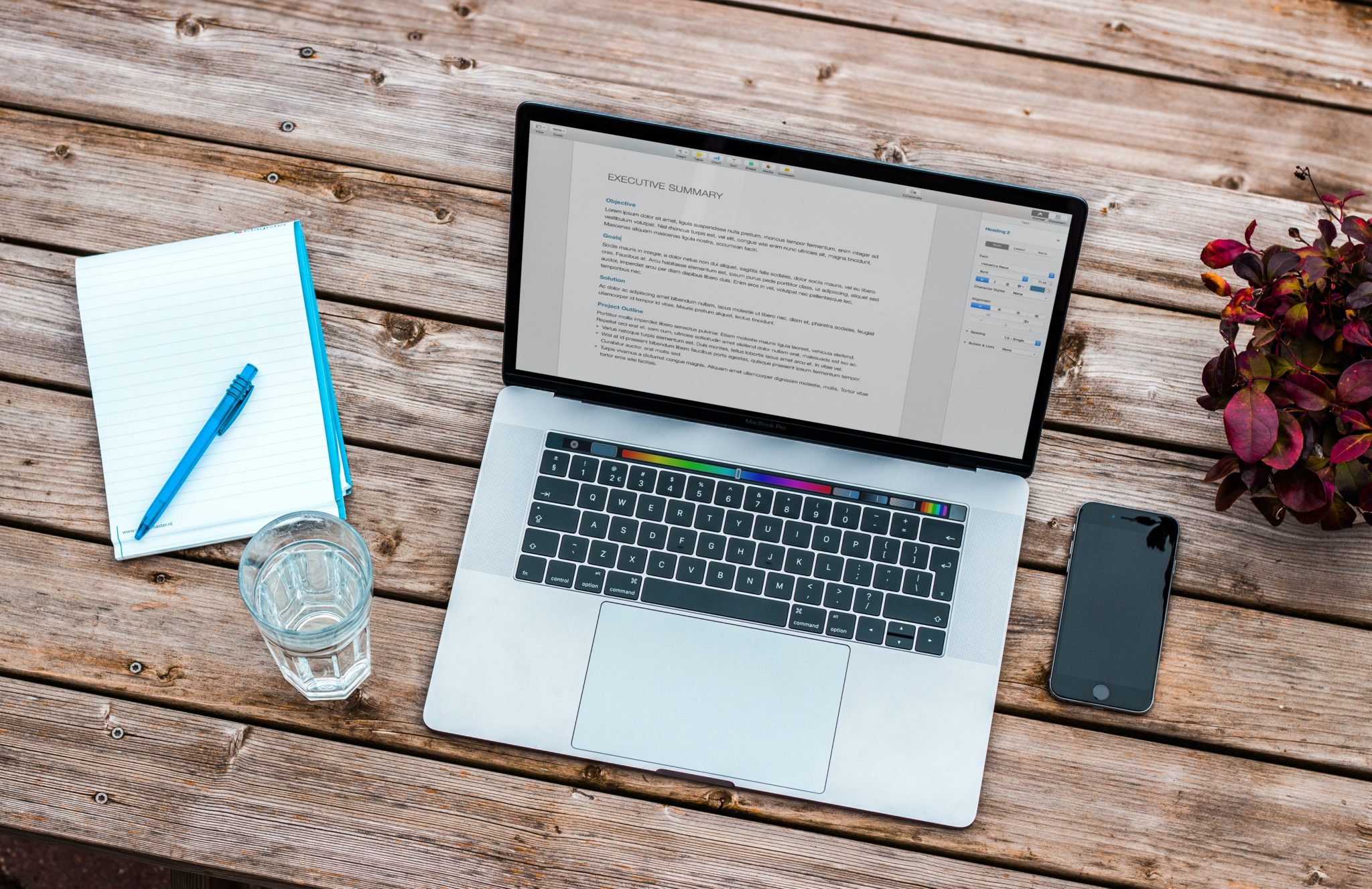 Nowadays, your cover letter is kind of like a spare tire. You want to have it with you just in case you need some backup.

We live in a world where 90% of hiring managers don’t read cover letters, yet 53% of employers admit that they prefer candidates who send a cover letter. Meaning, your cover letter is positively acknowledged, but it probably won’t get read.

…So if nobody’s reading it, why bother?

Because anything that sets you apart from the candidates you’re up against is an absolute must.

For example, if a company is wavering on your application, they may read your cover letter as an effort to get more background on you. This could mean they’re passing your resume up the chain and want to learn more about you before they decide to give you the green light… Or it could mean they have a small stack of resumes on hand and are looking for a way to weed someone out, in which case they’d read a select few cover letters to see if there’s any stark errors that permit them to throw a candidate out of the running. 48% of hiring managers will throw out a cover letter that’s not customized, and 49% will toss out a cover letter with spelling errors. You’ve got to weed people out somehow.

1. Focusing too much on yourself

The company you’re applying to is hiring because they need someone to do something for them. Meaning that above all else, they want to know what it is that you can do for the company. While it’s key to share your accomplishments, get in touch with why you’re able to fill the void that they have in place. Then make your achievements known in a way that lends well to the duties of the position.

2. Sharing all the details of every single job you’ve ever had

Depending on your job history, this could translate into a very crowded and confusing cover letter. Instead of focusing in on each position you’ve ever held, ask yourself: What experience do I have that’s relevant to the job I’m seeking? Tailor your cover letter to speak to those skills instead of giving a full synopsis of your time at each position.

3. Writing about something uncomfortable

Your cover letter is not the place to tell your potential new boss about the recent struggles you’ve faced. Don’t go into why you were laid off or fired from a job, or why you recently relocated to a new city. Candidates need to focus on the now. Employers want current information. Why you were laid off or quit is not important, and will be seen as a red flag. Your intention to address an issue can and will come across more as shining a spotlight on your insecurities. Focus on achievement and the job at hand.

Nothing is worse than a long, novel-like cover letter that makes the hiring manager tired just looking at it. Almost 70% of employers prefer a cover letter that’s half a page or less. Avoid cover letter mistakes and keep them concise and to the point.