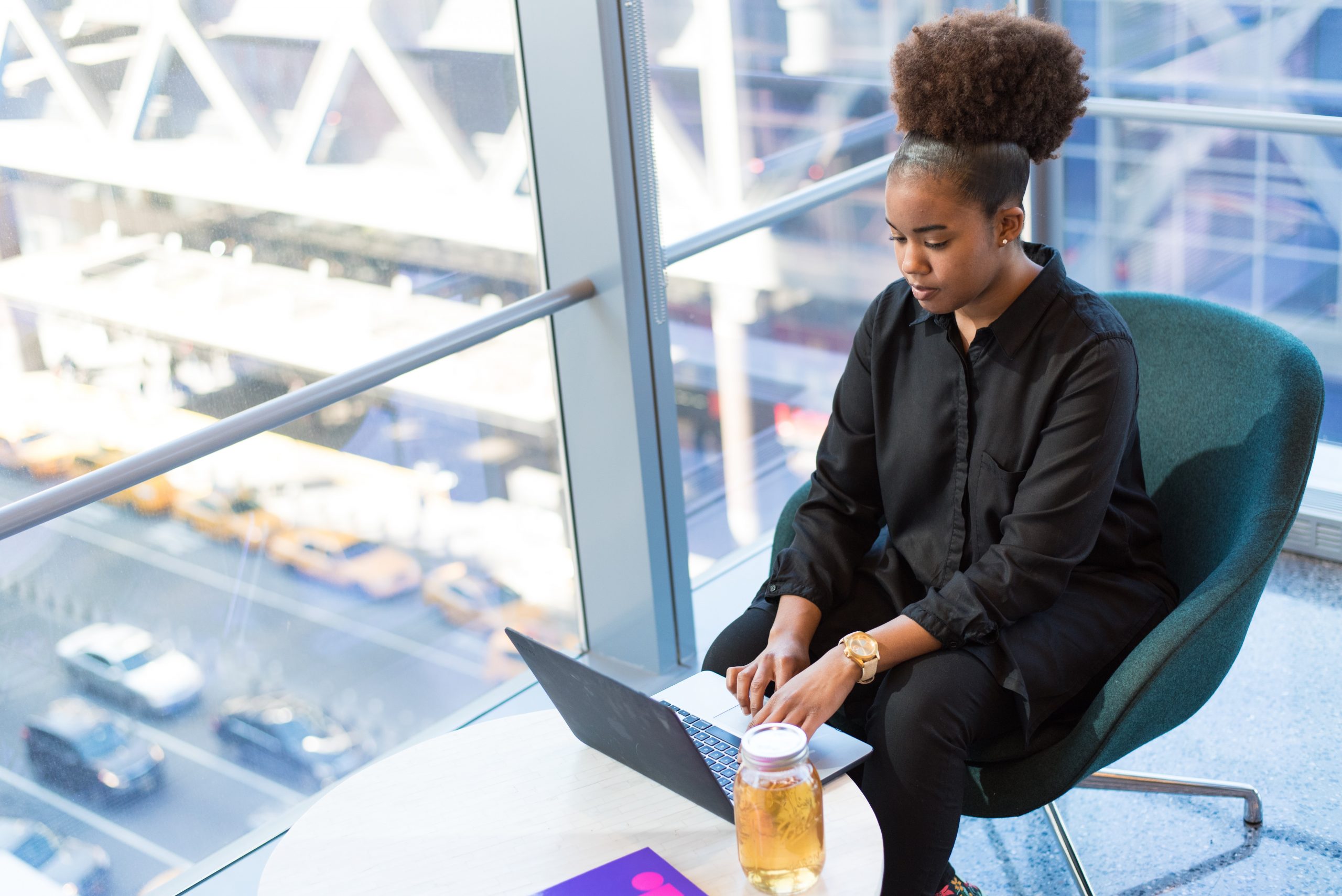 The stereotypes are wrong. You probably aren’t surprised to learn that almost 80% of gamers are older than 18 because you’re probably one of them. You may have just finished a game or are about to start one. In the U.S., more than 164 million adults play video games. That’s over half the population!  Whether you enjoy Angry Birds on your phone or participate in massively multiplayer online games (MMOG), you probably want to know does online gaming affect your work? The answer depends but there are clearly advantages to playing.

Some good news. Yes, video games have been denigrated for decades. Unsurprisingly, critics arrived on the scene soon after home-based controllers and arcades became popular. People claimed players would develop antisocial tendencies while damaging their health. Pretty much the same thing critics said about comic books in the 1950s were said of video games in the 1980s. Today women and men who spent their formative years reading comic books can be found producing, writing, and directing some of the most popular movies and TV shows –– while earning seven-figure incomes in the process. Gamers are some of the most successful YouTubers while getting prize money at esports tournaments rivaling the winnings of tennis stars.

Although few of us will actually make a living playing video games, it has other benefits. For one thing, pandemic-related lockdowns last year elevated already epidemic levels of loneliness ––  especially among those under the age of 40. Last October, a study revealed that over one-third of respondents reported feeling lonely “frequently” or “almost all the time or all the time” in the prior four weeks. This compares with 25% fighting regular loneliness before the pandemic. Even worse, pandemic-related loneliness jumped to 61 percent among those aged 18 to 25.

Yet looking at gamers who played anywhere from one to 30 hours per week, a 2017 study found that those participating in MMOGs reported stronger social identity along with higher self-esteem and more social competence and lower levels of loneliness. Participating in games like Fortnite means working with others to achieve a common goal. So while improving your talent as a team player (a very desired soft skill), gaming can also ease feelings of isolation and loneliness. While many social media platforms can actually exacerbate low self esteem, online gaming can increase confidence.

Other studies show that online games can improve your concentration while also doing wonders for hand-eye coordination. Still, if you wonder does online gaming affect your work, the answer is that it depends on how often you play. Moderation is key. There’s some evidence that a glass of red wine a night can improve your health. A bottle a night, however, isn’t doing you any favors. Excessive gaming has been linked to obesity and poor diet. Besides those physical downsides, it can also harm your body as gamers are at risk for carpal tunnel syndrome, “gamer’s thumb,” “trigger finger” –– when one digit is permanently bent from inflammation ––  and  even tennis elbow. Gaming can also disrupt your sleep –– which definitely affects your productivity at work.  Speaking of gaming and work, unless you work for Electronic Arts you should probably limit your gaming at the office. There’s nothing wrong with using a brief gaming session as a reward for completing a task. But if you play instead of doing work, that’s a problem.

Stop playing a couple of hours before bedtime. Besides the way games can get you wired, the blue light from screens can make it tough to fall asleep. Set a limit and use a tracker to help you stick to it. You can even use an app to regulate your screen time. If you have a hard time stopping despite your best efforts, you may need to see a specialist. Addictive behaviors are harmful, even with something as seemingly harmless as gaming.