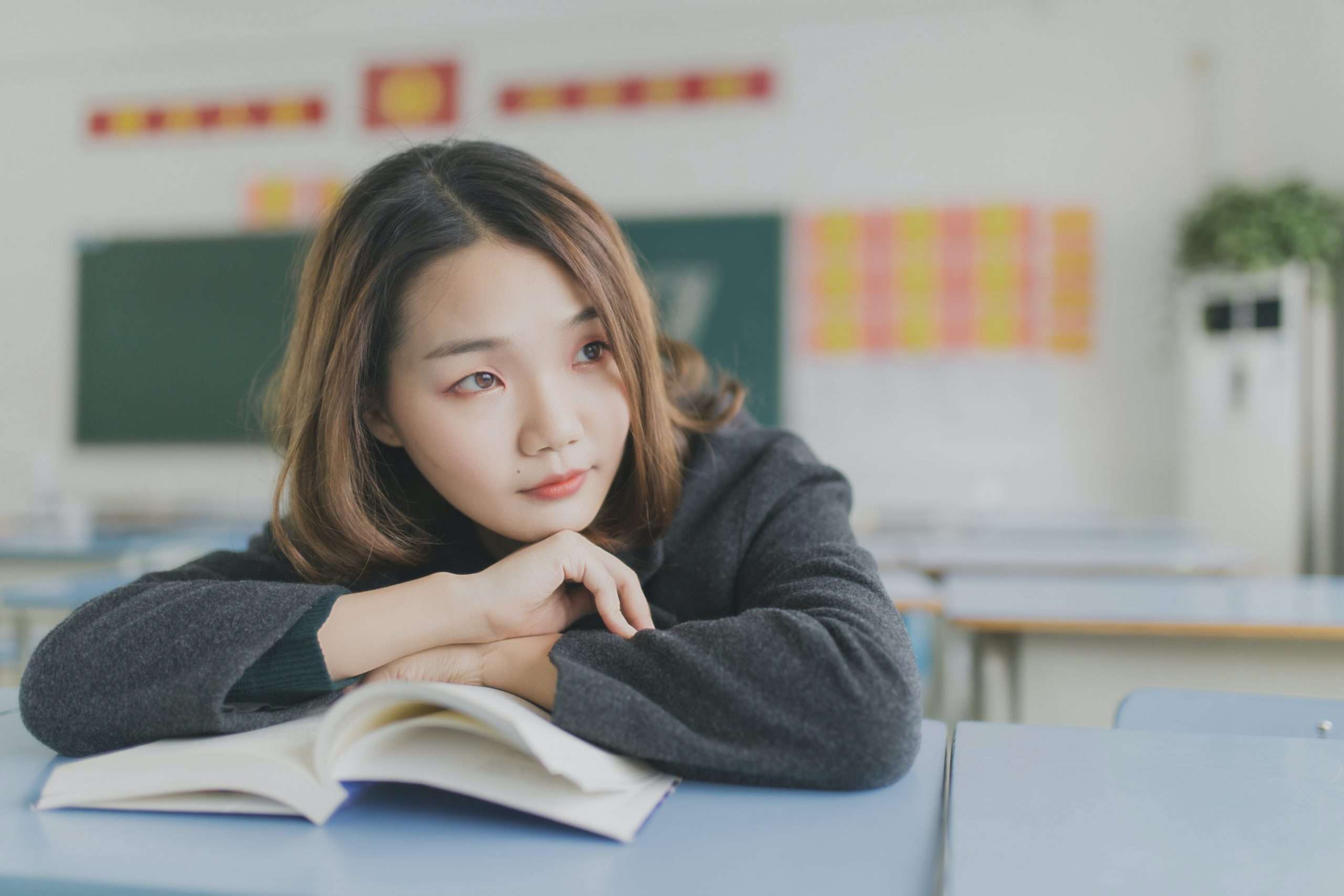 Does your mind wander more on Fridays than it does on Mondays? Do the Sunday scaries plague your weekends ? Maybe you just dream of having three days all to yourself? You’re not alone. Turns out most people have a hard time accomplishing much of anything after five or six hours of work. And for those clocking sixty hours or more every week? Well, one Stanford study showed that productivity per hour plummets after someone works 50 hours in a week and by the 55th hour it’s so low that working isn’t even worthwhile. If you aren’t putting in marathon hours, the standard 40 hour, five-day workweek is still brutal. If you’re in-office, that means you’re commuting ten times a week!

The “modern” workweek was developed nearly a century ago. It had a noble aim –– to reduce the brutal hours demanded of factory workers. Today the average American works 1, 757 hours –– more than the average worker in famously hardworking Japan. Assuming a worker gets holidays and vacations, this averages out to 35 hours a week for a 50-week year. It’s better than the nearly 2,000 hours a year workers pulled thirty years ago but it not only hasn’t kept pace with the times, it seems to completely ignore the work-life balance demanded by many –– especially Millennials. For many, a four-day workweek is the answer. One pilot program found that when a shorter workweek was implemented, stress levels fell 8% while workers’ work-life balance scores rose from  54% to 78.  That’s why some companies have changed their schedules, allowing employees greater flexibility. Perhaps your employer isn’t one of them. Only 15% or U.S. companies offer alternative schedules. So if you’d like more options, here’s how to find four-day workweek jobs.

Perhaps unsurprisingly, tech jobs are more likely to upend the conventional schedule. The world’s largest online retail was a trendsetter in more than delivering books. Amazon has long offered a schedule where workers have a set 10 a.m. to 2 p.m. schedule, Monday through Thursday. Then to reach a minimum 30-hour week, the employee can choose when to be on the job. It’s pretty simple for them to create a four-day workweek job. Of course Amazon is not alone. Glassdoor has the deets on hundreds of jobs with similar schedules (or at least the flexibility to create one). Online job sites like Indeed also allow you to search for jobs that offer a four-day workweek. Forums like Reddit provide guidance as well with posts about various employers from people who work alternative schedules. Getting the information you need is usually straightforward.

Overall, office jobs tend to have the most rigid and conventional schedules. Often start and end times are based on what works for senior management or senior partners. Unless you are a superstar, it can be hard convincing them to let you turn your present position into a four-day workweek job. Worse, employees have often faced termination when they arrive late because they are working later or take Fridays off after having already worked 40 hours.

Other professions are more forgiving. Factories have long offered four-day work weeks, although each day can range from 10 -12 hours –– not counting breaks or meals. The restaurant, healthcare, and hospitality industries are having a hard time replacing workers after the COVID-19 pandemic caused many of them to quit. If you have the necessary qualifications to work in these industries, you’ll likely encounter accommodating supervisors who will let you work less than five days per week. If the entertainment industry is more your interest, many one-hour TV shows work on an eight-day shooting schedule. So cast and crew work one five-day week, followed by a three-day workweek with four days off.

Finally, as offices reopen and supervisors ask employees to come back, you have considerable leverage. Many remote workers are quitting rather than going back to in-office jobs. If you’re willing to spend time in the office, you’ll probably be able to get Fridays off. Remember, you’ll never know what you can get until you ask for it.