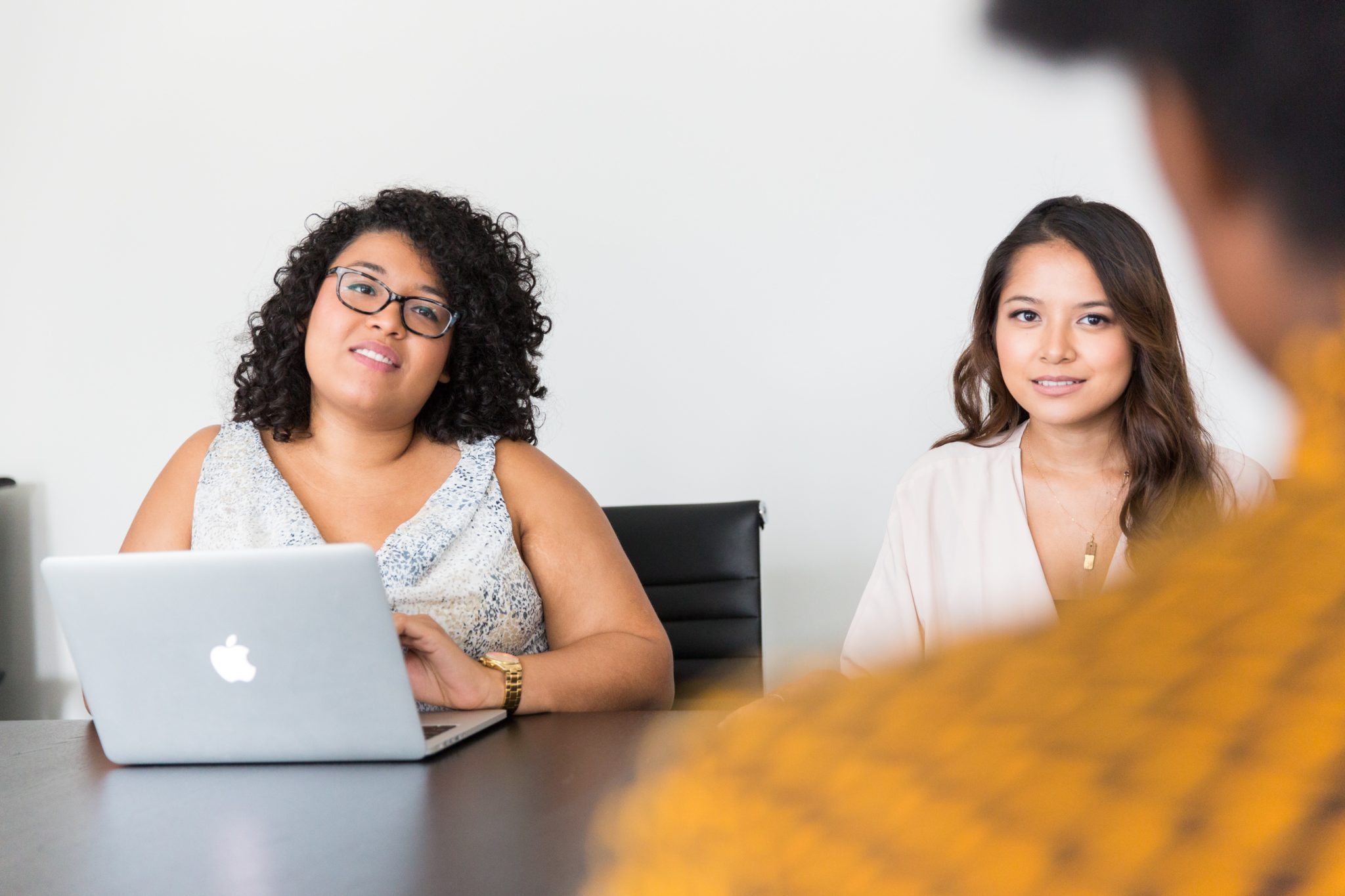 How To Ace The Dreaded Interview Question ‘What’s Your Biggest Weakness’?

Does that question make you nauseous? It once made me uneasy, too. And my client Shelly was no exception.

Shelly starred blankly at her interviewer and said the first thing that came to mind.

“I take things too personally,” she told her.

Shelly took that job rejection pretty personally. That’s when she knew it was time to hire me.

A job interview is normally one of those times where honesty is actually the best policy. Recruiters can smell a lie from a mile away – 56% percent claim to have caught at least one liar during the interview process.

But responding to this question with something as honest as Shelly did will probably give your interviewer the impression that you’ll be sobbing in the supply closet after an especially tough work day.

Answering, “What’s your biggest weakness?” is no cakewalk. But if you’re on the job hunt, it’s a question that you’re going to be asked. It’s the second most frequently asked interview question by recruiters according to a recent study – following, “What are your strengths?”

How do you tackle this question without coming off too weak or worse, too fake? Here’s how to rock this question at your next interview.

1. Pick a weakness you’ve been working on.

A genuine weakness, people. Not, “I’m a perfectionist and I never stop working until I get things right.” In fact, 53% of hiring managers say that arrogance will cost you the job.

Talk about something that you have actually found to be a challenge. If you make something up, your recruiter is going to see right through it. So dig deep – even you perfectionists – and identify a time that you found something at your current role to be challenging.

2. Tell your interviewer how this has been a challenge for you in the past.

Once you’ve picked the struggle that you want to talk about, speak openly and honestly with your interviewer about how and why this particular challenge was hard for you to overcome. To illustrate what this would look like, let’s say that your weakness was public speaking. You’d tell your recruiter something like, “In the past, public speaking was a huge challenge for me. I’d sweat and get incredibly nervous when I knew I had to stand and speak in front of a crowd.”

3. Talk about something you’ve done to work on it.

Don’t just leave your interviewer with the vision of your sweaty body shaking like a leaf in front of a room full of people. Now you need to talk about the work that you put in to make this weakness less of a problem. What did you do to overcome the hurdle? Was it hours of practice? Signing up for a class? For the sake of our public speaking example, something like, “Given that I noticed this was such a challenge for me, I signed up for public speaking classes,” shows that you’re proactive about identifying areas of your work where you need improvement and are willing to take the steps to fix it.

I know. You’re probably thinking, Seriously? It’s not enough that I just told the recruiter how I went from being a sweaty public speaking failure to being enrolled in actual public speaking classes?

Do I need to spit some realness on how many other job seekers this recruiter has to choose from for this exact role? On average, you and 22 other candidates are being considered.

Back to you making big moves toward better public speaking. Now, tell your interviewer about the progress you’ve recently been making. Something to the effect of, “Thanks to those classes, I’ve got to admit that public speaking is something I’m learning to enjoy,” would work effectively here.

5. Show that you’re being acknowledged for your impact.

If a job candidate masters public speaking and no one’s there to witness it, did it actually happen? Let’s not take our chances. It’s now time to make it known to your interviewer that your weakness was not only something that you identified and worked to overcome, but that others around you have noticed your efforts. For example, “I’m proud to say that my colleagues now tell me I’m one of the best public speakers on the team. They now put me in front of the client, and it means a lot.”

The reality is, your interviewer is asking you this question because they know that no candidate is perfect. We don’t live in a perfect world, and that’s what makes the workforce so rich… But by witnessing a candidate’s answer to this question, hiring managers can learn a lot: how graceful are you on your feet with curveball questions? Do you show potential and interest in growth?

…As for Shelley? After we started working together, it became clear that she was answering that dreaded question without ample thought. Her biggest weakness was actually Microsoft Excel, and thus she started taking Excel classes.

The results? She reported back that her choice to do so provided a basis for rich conversations with hiring managers… And she starts her Director of Finance role on Monday.