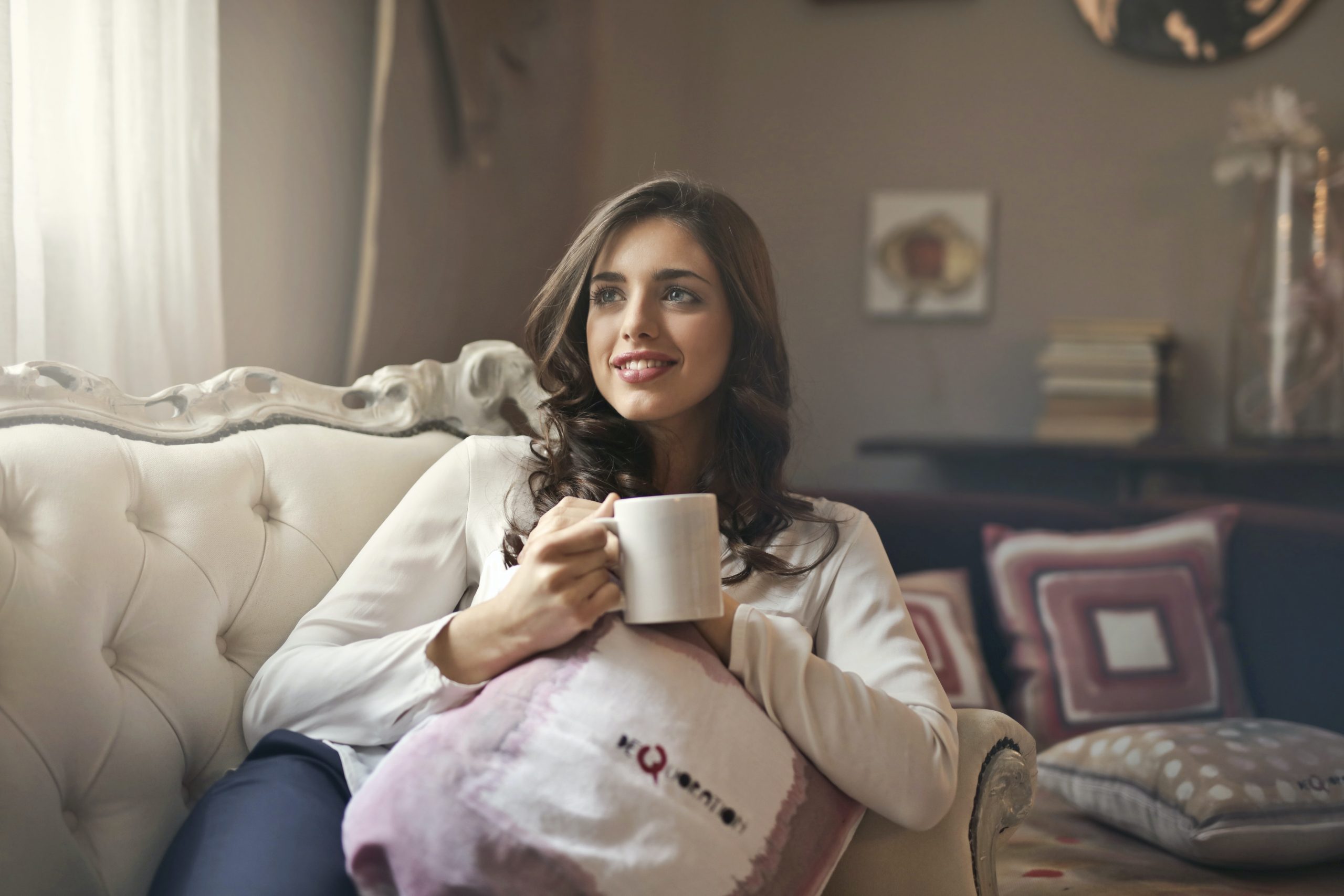 How to Avoid Procrastination and Laziness: 4 Simple Steps

Wow, you sure seem productive. You respond to emails promptly, even after work hours. You’re always available for last-minute assignments or to hear co-worker’s concerns. Anyone glancing in your direction is sure to see you getting the job done, pecking away furiously on your keyboard with a seriously focused expression.

Except you either keep missing deadlines or commence large projects so close to the due date that they are rushed and riddled with errors. If any of this sounds familiar, it’s likely that you have a problem with procrastination. Don’t feel bad. Nearly everyone puts off work at one point or another. Plus, last year’s lockdowns and shift to remote work were a procrastinator’s dream. Instead of just delaying by skimming social media, there was also laundry, meals, even remote-learning children that let us put off until tomorrow what we should have done today. Sure, surveys suggest overall productivity is higher among work-from-homers than in-office folks. A recent study even indicates that post-pandemic remote work will lift productivity by 5% –– mainly due to reduced  commuting time. The downside is some of that productivity is because so much work got pushed until long past sunset –– which if you start your day at eight a.m. is neither healthy nor sustainable. There are better ways –– here’s how to avoid procrastination and laziness.

Do the Worst First

Avoiding pain is natural. Many of us learned about hot stoves the hard way. After our toddler fingers touched blistering metal, we avoided ovens. Tough tasks are like that. We avoid tackling big projects from fear. We tell ourselves it’s because we’re too tired or busy but fear is the root. It’s why we’re not starting the job. We hear our boss’s criticisms in our head, we see the ways we can fail. If you delay enough, adrenalin will override anxiety and you’ll push through it. Unfortunately, it likely won’t be your best work. So, tackle that task when you’re fresh. Put some time into it early in the day, before other obligations pull you away from it.

Besides using your “freshest” brain, doing the hard things first keeps them from haunting you later. American philosopher William James put it best when he warned that, “Nothing is so fatiguing as the eternal hanging on of an unfulfilled goal.” So, save yourself some restless nights and get that daunting task done today.

Our attention span is decreasing. A Microsoft study pegged the average attention span at eight seconds –– a 25% decline in just a few years. You’re probably not shocked by this. There are so many things to pull your focus from what should be your priority –– that tough job you haven’t tackled. Less than three out of every 100 adults can multitask effectively. The vast majority are just kidding themselves that they can do two things at once. So, turn off notifications. Stowe the smartphone out of sight (and out of mind). Then focus. If you need to, set a timer and pledge not to stop until you hear that ding. For most people, the longest you can remain focused on one task (especially at a computer) is 90 minutes. Afterward, make sure to take a break, ideally one that involves stretching your legs and breathing fresh air.

No one ever prepared for a marathon by running 26 miles their first day of training after a lifetime of casual strolls. Start small. Take on the most daunting, challenging task by devoting just a few minutes to it. See how much you get done and if you want to keep going. It’s the work equivalent of telling yourself you’ll run around the block then logging two miles. The point is to start. Never put off smaller tasks –– the ones that can be completed in under two minutes. Getting them done will get them out of your mind. However, don’t fall into the trap of tackling emails first thing and feeling a sense of accomplishment. Emails, calls, and other short tasks should be left for later in the day.

Since this post is about how to avoid procrastination and laziness, I need to deal with the second concern. Procrastination is actively avoiding a single challenging task. Laziness is avoiding all of them –– in favor of liking Insta posts, sipping coffee, napping. I’m not here to guilt you (that’s why parents were invented). It’s just if you can’t summon the energy to do your job, maybe it’s worth it to ask why. Have there been times when you liked your work? Are you enthusiastic about other areas of your life –– hanging with friends, say, or playing tennis? The sad truth is that laziness is a close cousin to general disinterest which is often a sign of depression. Talking to a qualified therapist can help just about anyone, but if you are dealing with laziness it can be worth it to get yourself checked out. There are also a host of physical issues that can cause fatigue –– so if you’ve been procrastinating about your annual check-up, get that done. Finally, if you aren’t exercising while consuming a diet heavy on simple sugars and carbs, upping your fitness and food regimen can totally help.

So, I’m guessing you read this piece because you’re putting off something at work. Time to get back to it!