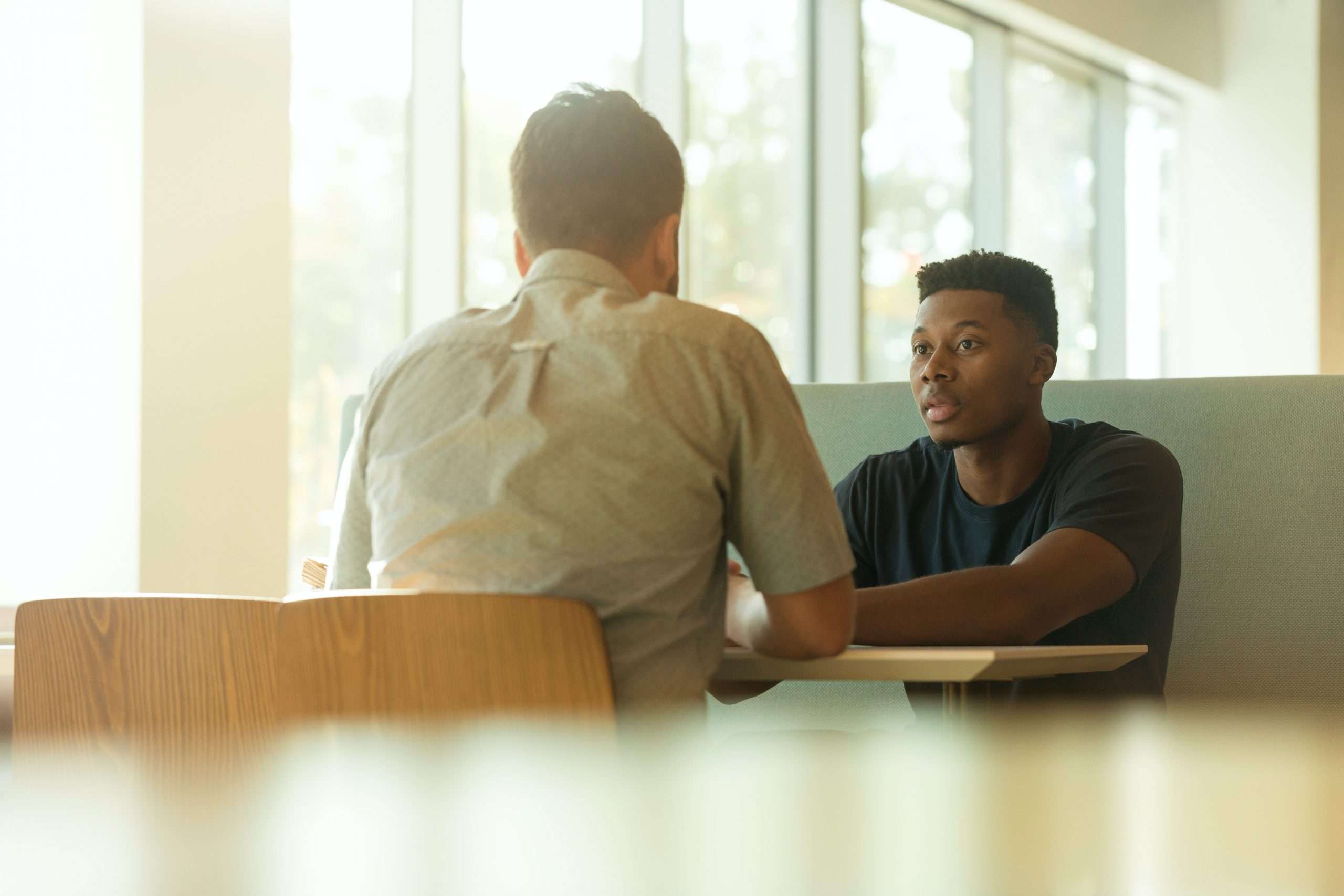 How to Manage Employees With More Experience Than You

Have you ever known someone with a younger aunt or uncle? It feels deeply weird. Yet it happens all the time. Say your dad remarries and has more children. Now your teenage son or daughter could be calling Dad’s toddler offspring “Uncle Bill” or “Aunt Sarah.”

Managing a staff that’s more experienced than you feels equally unsettling. We’re conditioned to believe leaders are supposed to be older. After all, in our government the Senate Majority Leader, Speaker of the House, and the last two presidents were at least 70 years old. A few years ago, a Harris Interactive survey found that 38 percent of American workers had a younger boss. This percentage has been rising every year. It makes sense. Right now, Millennials make up over one-third of the U.S. workforce –– the largest share of any generation. Yet not only is our overall population growing older, but most Boomers aren’t retiring. The oldest of them have been remaining in the labor force at the highest annual rate for people their age in more than 50 years. So if you’re wondering how to manage employees with more experience, here are some tips.

You earned your title. Are you worried that you don’t really deserve it –– especially considering the skill sets of your underlings? Well, that’s the very definition of imposter syndrome, a phrase first coined byAmerican psychologists Suzanna Imes and Pauline Rose Clance. According to their 1978 article, it’s “an internal experience of intellectual phoniness that appears to be particularly prevalent and intense among a select sample of high achieving women… Despite outstanding academic and professional accomplishments, women who experience the impostor phenomenon persist in believing that they are really not bright and have fooled anyone who thinks otherwise.”

Of course, the syndrome can afflict just about anyone. It definitely is a common feeling for anyone who’s worried about how to manage employees with more experience. Don’t fall prey to this. Instead, start by accepting that you bring a unique set of skills to the table. You were hired to oversee the machinery not because you know how to repair every nut and bolt. To extend the metaphor, trust that your staff are equally skilled–– just their skills are focused on maintenance rather than keeping the machinery running. Few people enjoy being micromanaged. Experienced employees really resent it. So stay in your lane. Lead. Let them do the jobs and only make adjustments when there are areas that clearly need improvement.

It’s likely that at least one of your staffers will dislike having a younger and/or less experienced boss. In fact, the same Harris poll that revealed how many people report to younger bosses also showed that more than half of older workers complained that their  boss thinks he/she knows more than I do. Around one-third were unhappy that their boss either showed favoritism toward younger workers or assumed they didn’t know how to do certain things.

So instead of giving them a hard time for not “getting” TikTok, publicly acknowledge their skill set. Say you’re running a meeting with a team of software engineers. At some point, call on one and ask a question like, “I know you’ve dealt with this before. How should we handle it?” When your boss shows up, introduce someone by mentioning their advanced degree or lengthy time with the company. Above all, do not try to be more knowledgeable about a subject than you are. Don’t let yourself feel insecure about the things you don’t know either. Instead, make it a point to bring your questions to them, giving extra attention and praise to the ones who seem the most skeptical about your position.

Maybe you run a digital site and one of the writers started in print journalism. Don’t view that person as a dinosaur, see them as a valuable resource. Not every bit of info is available online. That means their pre-Internet research skills can come in handy. They also understand the challenges of meeting deadlines before tech made it so much easier to send and receive information, which can help motivate newer staffers.

Besides appreciating what more experienced employees have to offer, it’s a good idea to get their input on new initiatives. Don’t assume everyone can meet an objective at a certain date. Instead, discuss with them the obstacles they might encounter.

When O’Connell & Goldberg founder Barbara Goldberg hired Karen Dennis as an unpaid intern, Dennis was ten years older. Yet the former administrative assistant quickly learned the ins and outs of the public relations company –– especially social media. She was soon a paid employee. No surprise, since Goldberg believes, “There’s a great work ethic with older workers. They come on time, and they stay, and they’re detail-oriented. They also avoid petty drama, because this isn’t their first time at the rodeo.”

Get to Know Them

Some of your staff may never warm up to you. That’s okay. So long as they aren’t openly hostile or undermining, they needn’t be your best friend. Still, your work will be much smoother when you know a bit about your team. Don’t assume everyone likes working late or that their obligations are the same as yours. Childcare needs may require some to leave early occasionally or work from home. Challenges in their life can interfere with deadlines. Getting to know your team is an important part of being an effective manager.

It’s not easy managing staffers with more experience. Of course if you do it well, you’ll likely be promoted –– which only increases the possibility that you’ll be supervising workers who are more experienced than you.