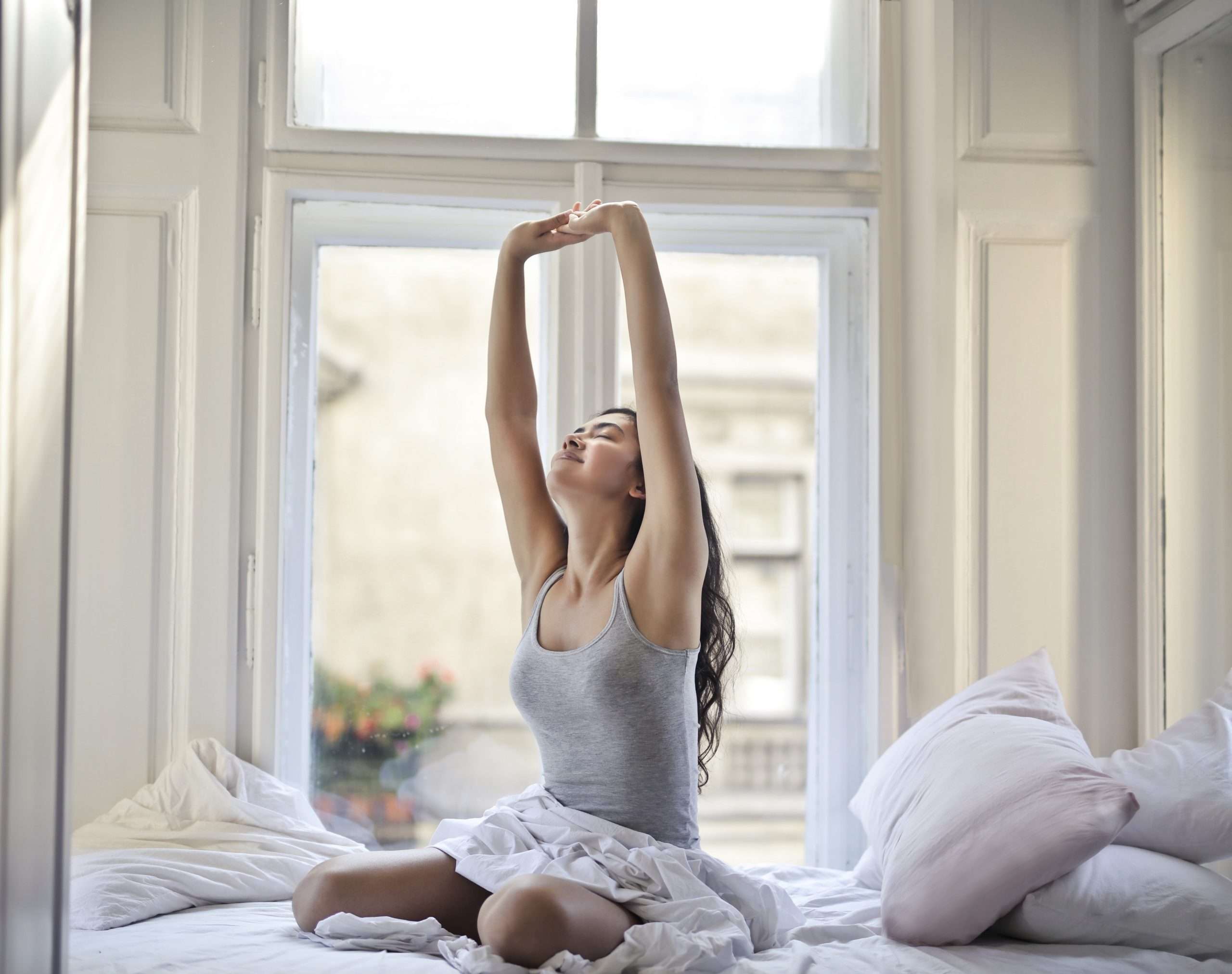 As millions of workers return to the office, it’s worth noting one of the main reasons managers opposed remote work in the first place. Many were concerned that unwatched employees were unproductive employees. They worried that folks working from home would be distracted by the newest Netflix offerings or playing games with their cats.

The irony is that pre-pandemic surveys consistently reported that office distractions were the main obstacle to getting work done. One study even asserted that, “Noisy, interruption-prone offices make employees unmotivated, stressed, and frustrated.” Despite manager’s watchful eyes, they still wasted a huge amount of time. A survey conducted by paychex.com revealed that government employees were top time wasters, with more than one out of six surveyed admitting to wasting three or more hours per day! If you’re not shocked by that, you may be surprised to learn that those with less than a high school education wasted the least amount of time. Then again, it may be due to the nature of work. It’s tough to check box scores when you’re running a check-out or unloading trucks. Still, if you’re a manager worried about a staffer who isn’t getting the job done, here’s how to manage lazy employees.

Calling out an employee during a meeting isn’t doing anyone any favors. You won’t just be embarrassing the object of your scorn, you’ll likely harm the morale of everyone who witnesses it. That makes it harder to do your job. So if a worker has performance issues, schedule time for a one-on-one chat. Ideally this will be done in person, but it can be accomplished via videoconference as well.

If you want to know how to manage lazy employees, well your first step has to be identifying the cause. Don’t assume they are unproductive because they are lazy. Discuss their issues using data not emotion. Lay out the facts and then ask what obstacles are preventing them from reaching their goals. Then you need to really listen.

They could be dealing with a transitory issue like moving into a new home or a more serious concern like burnout. No matter the cause, your next steps are going to be influenced by their response. You can’t just demand someone do the job to your expectations. You need to know the challenges they are facing.

There may even be easy fixes. You’ll only discover them by listening to your employee.  For instance, they could need more flexibility in their schedule. If they were productive remotely and their performance has dropped since they came back to the office, consider letting them return to remote work.

If they hate the job and want to quit, then keeping them on probably isn’t a good idea. However, many people get bored at their job because they lack responsibility or new challenges. Obviously you don’t want to reward bad behavior. Still, if they are complaining about not having enough to do, this represents a genuine opportunity. Use the carrot here, not the stick. Work together to set realistic goals with the expectation that when those goals are achieved there will be an opportunity for increased responsibility, even advancement.

Rely on Concrete Deadlines and Data

Your chat should conclude with a set date for when you will meet again. During the interim, the staffer should have targets to hit whether it’s sales completed, content posted, or other verifiable work. Tracking their every keystroke or constantly watching them is counterproductive. Instead, trust that they are adults who are capable of doing the work. Allow them the freedom to succeed or fail.

If you’ve done all you feel is possible and the employee remains unproductive then it’s likely time to have a more serious conversation. You’re not just harming the company by retaining an unmotivated, unproductive worker. You’re harming the worker who is after all wasting valuable hours of their life and could well be more motivated and fulfilled doing something else. However, if your efforts transform a disinterested staffer into a dynamo, you’ll be helping your company succeed while fostering loyalty from the once lazy employee.