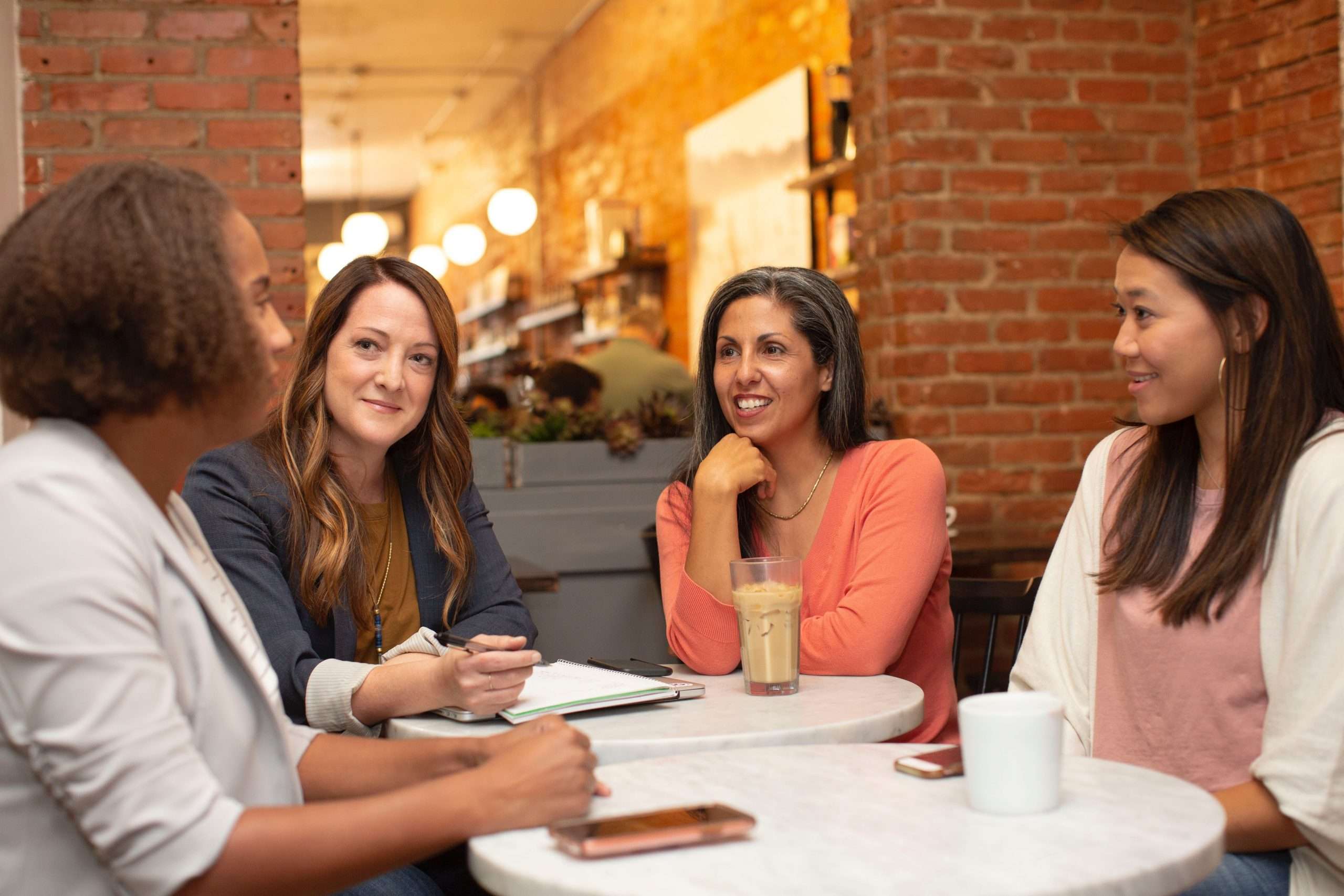 The Importance of Networking in the Workplace

If networking was easy, everyone would do it. You’re busy. I get it. Just remember these sobering statistics. Although only seven percent of applicants are employee referrals, they make up 40% of all hires. And around 85% of jobs are filled by personal contacts.

That doesn’t negate all the work you do responding to career site postings or sending a tailored resume and cover letter to online ads. What it does mean is that if you aren’t networking you’re making the job of getting a job that much harder. Skipping networking events can plant a serious speed bump on your career path. Yet even if you’re already doing this, don’t ignore the importance of networking in the workplace. Here’s why it’s so vital.

Every company has a unique way of doing things. Training new hires is as much about acclimating them to the company’s culture as it is about teaching them the job.  As an employee you already have a leg up on outside competition. You know your company’s unique idiosyncrasies and have demonstrated your adaptability. So while outside events are important, internal networking is just as vital.

Companies take a huge risk when they bring in talent from the outside. No matter how great a potential employee looks on paper, no matter how glowing their recommendations, nothing is certain until they start doing the job. There are plenty of reasons why seemingly perfect hires don’t work out. You on the other hand are a known commodity. The company not only knows how well you do your job, they have massive amounts of data to back it up. Most of the information the company has on you is privileged, proprietary, or otherwise unavailable to another employer. Even if you’re looking for a position in a completely different department, the company has a good idea of not only how well you perform your job but how well you’d do in a different position. So use your access to your advantage. Maybe you already understand the importance of networking in the workplace. The other question is how do you go about it?

Google doesn’t just offer free food to motivate engineers to work 16-hour-days and never leave the office. They do it to bring together people  who might not otherwise see each other. Organic collaborations often happen in lunch lines. Internal networking isn’t that different. The next time you take a break, leave the earbuds in your desk. If there isn’t a company commissary, chances are there’s a local coffee shop or eatery that’s favored by your coworkers. Keep your ears open. The next time colleagues are discussing a favorite TV show or sports team, pipe up. You can even do this in an elevator. The key is to have a conversation with someone who doesn’t inhabit the same area of the office –– maybe even someone from a different division or department. Get to know people organically. Develop professional friendships, and make a point of adding them to your LinkedIn network.

You probably already realize that one of the biggest obstacles to making a career shift is your own resume. By networking with staffers in the department you’re targeting, you can not only get a feel for openings but make it easier for them to see you in the role.

Don’t ask about openings or opportunities right away but after some time you’ll be able to discuss your desire to take on more responsibility or transition to a new position. You may even be able to shadow them to learn more about the job. This is something that an outside hire probably won’t be able to do –– which just emphasizes the importance of networking in the workplace.