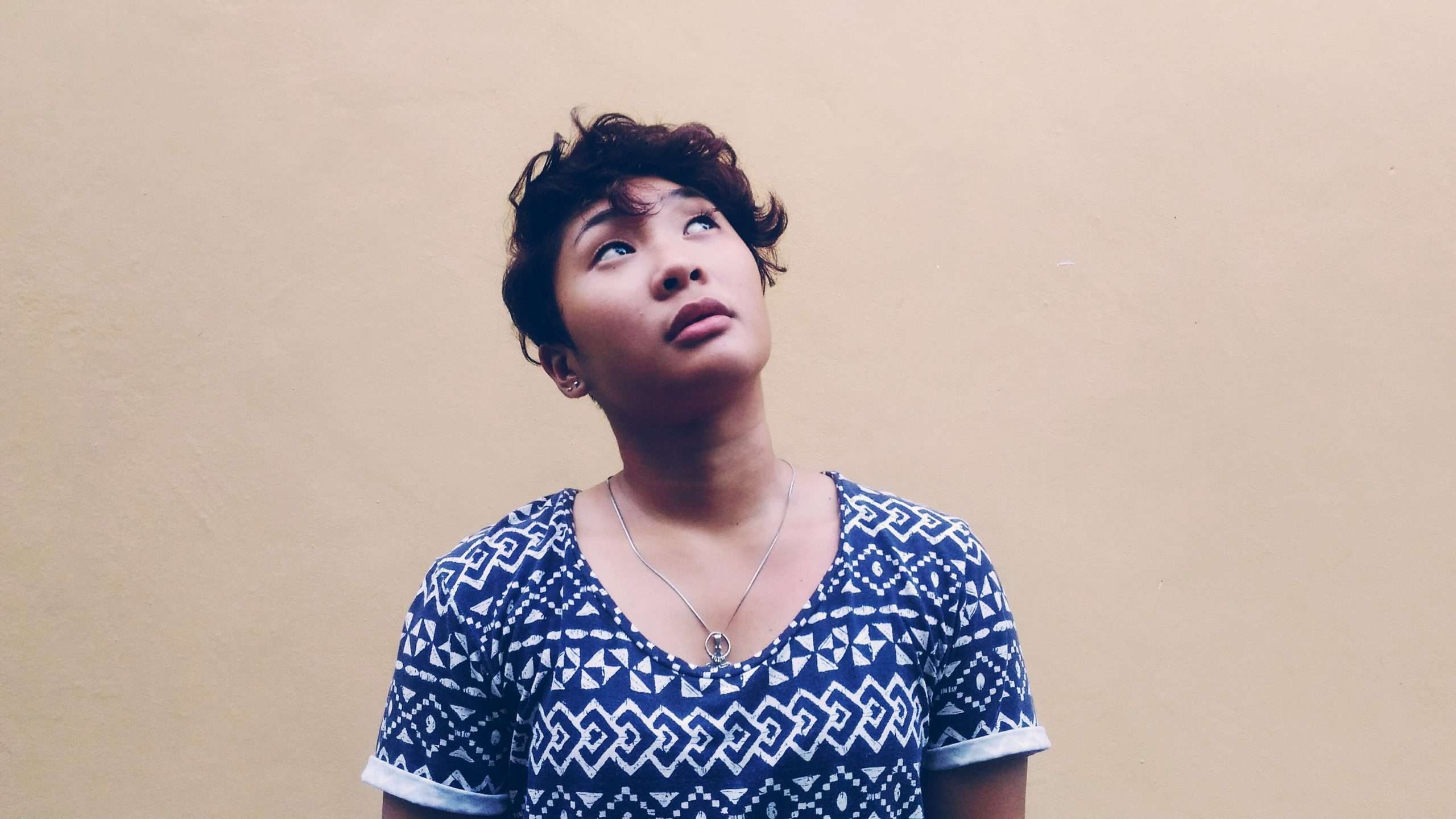 4 Interview Mistakes to Avoid When Applying For a Job

“I don’t get it. The interview went so well! Why didn’t I get the job?”

My client, Martha, came to me confused after losing out on a job that she thought she nailed the interview for. It was only when I asked her what exactly she said in the interview that I understood.

She had gone on and on about everything she hated about her last job, from the long hours to the loud coworker in the neighboring cubicle. To her, it made perfect sense; her experience at her old workplace was bad, and she wanted to share this with his potential employers. She told me he thought it would make her look good, knowing what she did and didn’t like about a job. But as a career coach, I recognized it as one of the tell-tale interview mistakes she needed to avoid — negativity. Her complaints came across as pessimistic, rather than insightful, and it cost her the job. She may have been surprised by this, but I wasn’t. In fact, a survey found that 49% of people in charge of hiring saw speaking negatively about a former boss or coworker as one of the worst job interview offenses.

It’s important when going in for a job interview to know what works, and what doesn’t. I get that not everyone knows what to avoid during an interview, so I’ve compiled a list here of the four interview mistakes to avoid, to help you nail that next interview and land your dream job.

It’s a question most people can expect in a typical job interview: what’s your greatest weakness? You might also get asked why you left your old job (or why you were let go, if that’s the case). Or the interviewer may have a clarifying question about your resume and experience. With any of these questions, it can be easy to fall into trying to over-explain yourself, but this is where you can start heading in the wrong direction.

The best course of action in these cases is to take a breath, and remember that you’re there for a reason. You don’t want to start doubting yourself, which will only make the interviewer doubt you in return. Long winded, over complicated answers tend to have the effect of seeming defensive, as if you did something wrong. Rather than go on and on about that gap in your resume, or your tendency to be late on Wednesday mornings, give a brief answer. For example: “I felt I didn’t have the capacity to expand in my old role, but I know that at your company, I’ll have the opportunity to grow to my full potential.”

It can be hard to toe the line between professional and overly friendly. You want to come off as experienced and knowledgeable, but you also don’t want to be so professional that you lack any warmth. 38% of interviewers have decided against hiring someone just because they didn’t smile.

A great way to avoid seeming cold, but still being professional, is to share with the interviewer or hiring manager what personally drew you to the job. This way, you’re still discussing the opportunity and presenting yourself as a viable option, while also adding a personal touch and showing whoever is hiring that you care.

It’s natural that you want to put your best foot forward at a job interview, and show the company that you’re capable. However, you don’t want to go overboard with showing off or discussing your abilities. At the end of the day, the company is hiring for a specific role, and they need you to fill that role, so you should zero in the conversation on the skills required for that job.

Additionally, you don’t want to start saying you have skills that you really don’t. For example, if you’re asked if you’re familiar with Excel, and you’ve only used it a handful of times, it’s much better to be upfront than to lie. You can even turn it around in your favor. Try: “I don’t have much experience in this program, but I’m a quick and eager learner, and would love the opportunity to try something new.”

You might find yourself getting a little carried away during the job interview, and start asking just a few too many questions. While it’s good to come prepared with a handful of questions (it shows that you did your research, and are interested in the company), you want to remember that they are the ones leading the interview, not you.

As mentioned earlier, you want to seem warm and friendly, but you also want to remain professional. This is the perfect time to remember that balance. It’s good to build a bond with your interviewer and showcase your personality— it will probably help your chances — but don’t overstep the boundaries, and let them take control.

I know job interviews can be intimidating, especially when you’re trying to remember all the right things you should say and/or do. But just look at Martha — she went from blowing her first interview to landing the next one, just by changing her approach and how she conducted herself.

At the end of the day, if you stay calm, present, and true to yourself, the interviewers might just realize you’re exactly who they’ve been looking for.