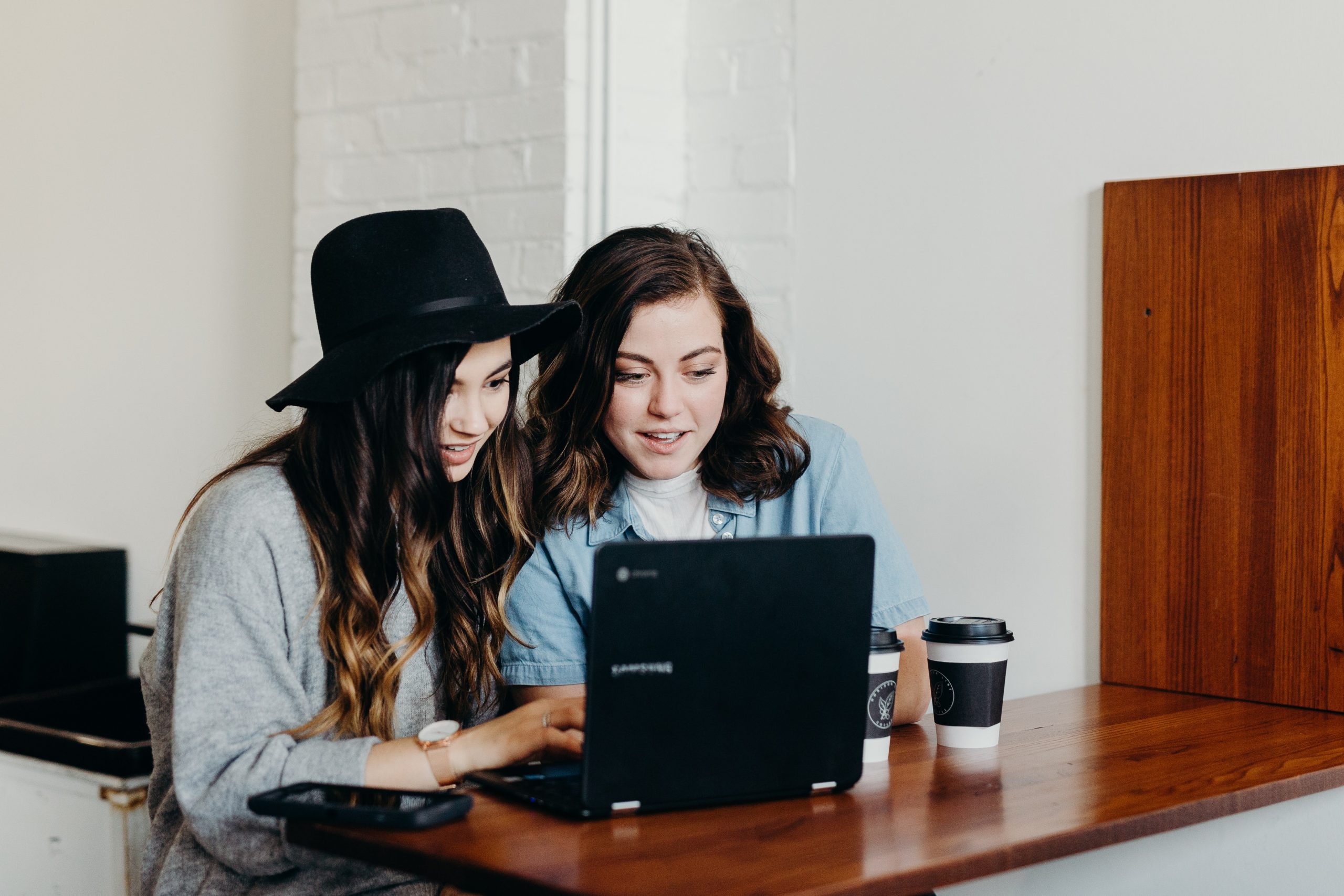 If it seems like you’ve already heard a ton about Millennials in the workplace, you’re probably right. The generation born between 1981 to 1996 was described by the U.S. Chamber of Commerce Foundation as “the most studied generation” in history –– and that was a decade ago! Although cohorts of young people have long been examined for their impact on society, the post-World War Two Baby Boomers were probably the first to get such wide-ranging attention over how they influenced politics and the economy. The shift in technology from checking websites on your desktop to apps on your smartphone likely accelerated the expansive ways in which millennials are examined.

In 2016, millennials became the largest generation in the U.S. labor force. They make up more than one-in-three American workers –– by 2023 it will be 75%! This generation values connection and teamwork. We value experiences more than possessions. And when we feel unfairly treated by companies or managers, we quit. Here are five shocking facts about millennial retention in the workplace.

Many of us graduated university into the worst job market in decades. We took whatever work we could find –– often positions that didn’t require a degree. By 2020, our debts were declining while our careers were ascending. Then the COVID-19 pandemic hit. Although Boomers suffered the worst health effects, the social, educational, and economic impacts were the worst for people under 40. What all this means is that while Millennials may not be materialistic we realize that often the best way to make more money is to leave a company. The lifetime earnings for job switchers may be as high as 50% more than for those who stay with a single employer.

Less than one-third of Millennials describe themselves as engaged in their work. Yet 44% said they were more likely to be engaged with their work if their managers met with them regularly. Unfortunately, even before lockdowns shifted many staffers to remote work, only around one out of five managers met with their employees at least once a week. Keep in mind that across all generations actively disengaged employees cost the U.S. economy as much as $600 billion per year. If you’re a manager who is genuinely concerned about millennial retention in the workplace, then you need to make an effort to connect regularly with your younger staff members.

Almost half of Millennials expect a promotion every two years and a similar number view employee loyalty as overrated. What this means for employers is that they must offer a clear pathway to promotion along with regular performance reviews. Although this might seem to connect to the generational concern about money it relates just as much to our desire for experiences. Only by being consistently challenged with new responsibilities can we get the experiences (and on-the-job education) that we crave.

According to Gallup, Millennial turnover costs the U.S. economy over $30 billion every year. Given that this cohort is less willing to stay in their job than older generations, the figure is likely to grow. Consider that beyond the desire for money, 38% would quit because of disagreements with coworkers. Around 13% plan to leave within the next six months. What these numbers suggest is that communication is vital to millennial retention in the workplace.

Don’t count on the desire for a steady paycheck to keep your Millennial workers onboard. Some 40% have freelanced in the last year while over 60% of those seeking work see freelancing as a viable option.

It is possible to keep your younger workers. They likely value faster career growth and opportunity and more than one-third want employers who can offer development programs. Around 90% of millennials say they will stay with their current employer if they are offered these opportunities.
There’s no question that retaining talented Millennials isn’t easy. But if you want your company to grow, it’s well worth the effort.