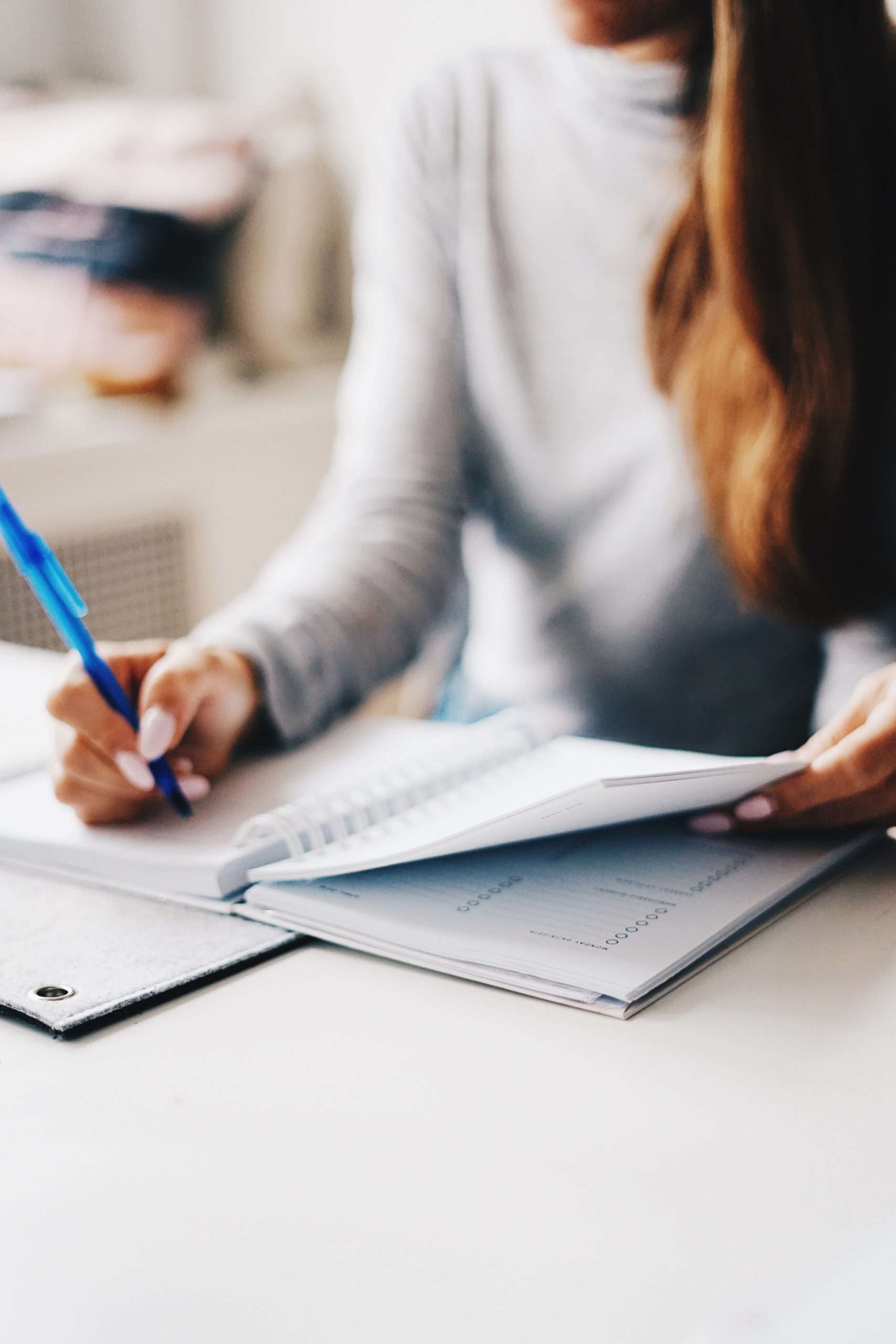 Millennials face a troubling contradiction. Although better educated than their parents, they’re earning some 20% less than their parents were at the same stage in life. Even when adjusting for inflation, urban rents and college educations are more expensive than they were three decades ago. That means people under 40 are spending more while making less. No wonder so many are delaying major life choices like starting families or buying a house.

The pandemic has made things even harder for many young people. One year after the COVID-19 pandemic began, data shows that adults Boomer age and older accounted for the vast majority of hospitalizations and deaths. People under age 40 were far less likely to suffer from the virus but lockdowns have disproportionately affected their economic and emotional health. Since unpaid internships have long contributed to millennials’ fiscal malaise, is offering to work for free for experience ever a good idea? Here are six times when it could be.

Maybe you recently realized you hate your marketing job. Perhaps you’ve decided you’d like to see where your journalism degree can take you. No matter the reason, if you’re hoping to transition into a new field, unpaid work can help. The key is making sure the work you’re doing will translate into the career goal you’ve set for yourself. If you want to be an investigative reporter, writing blogs about inkjet printers probably won’t help.

2. Your Foot Gets in the Door

Sometimes it’s almost impossible to connect with an industry without working for free. Many people who work in film and television production began by taking unpaid gigs. Sometimes they worked on low-budget movies, other times they interned at agencies. If you’re having a hard time getting an interview it’s worth considering an unpaid job. The key is to do your due diligence. Connect with other people who’ve interned through LinkedIn or other sites. Before you agree to work for free for experience make sure it can lead to a job.

Perhaps you’re a graphic designer crafting a book cover for an aspiring author. Getting a small amount based on sales could be a fool’s bargain. Yet sometimes it makes sense to accept income later on. Contributing to a well-trafficked site can also get your name out there.
4. There’s a Trade

Beginning photographers often build up their portfolio by taking pictures of new models with the same portfolio ambition. Just because your compensation isn’t cash doesn’t mean it isn’t valuable. If writing about a company gets you free merchandise, the trade is worth it –– assuming you like the product. A childless couple may not have much use for free diapers.
5. It Helps You Decide

It’s never easy leaving a stable job you hate. If you’re considering a career change but you’re worried you won’t earn a decent paycheck, you might want to work for free for experience. You’ll not only polish your resume, you’ll hopefully solve your dilemma. After a few unpaid gigs, however, make sure you start getting paid.
6. It Benefits Your Mental Health

This one is often neglected when people discuss unpaid work. Let’s say you like your day job but would like to do something with your Art History degree. Working for free (or for very little) at a gallery or museum part time might not feed your bank account but it can nourish your soul.

One last thought. There’s a world of difference between unpaid work and volunteering. Companies hiring unpaid interns are usually profitable. If someone is making money from your labor, then you should share in the spoils. However, soup kitchens and no-kill animal shelters aren’t money making enterprises. If your heart tells you to volunteer, don’t let your head talk you out of it.