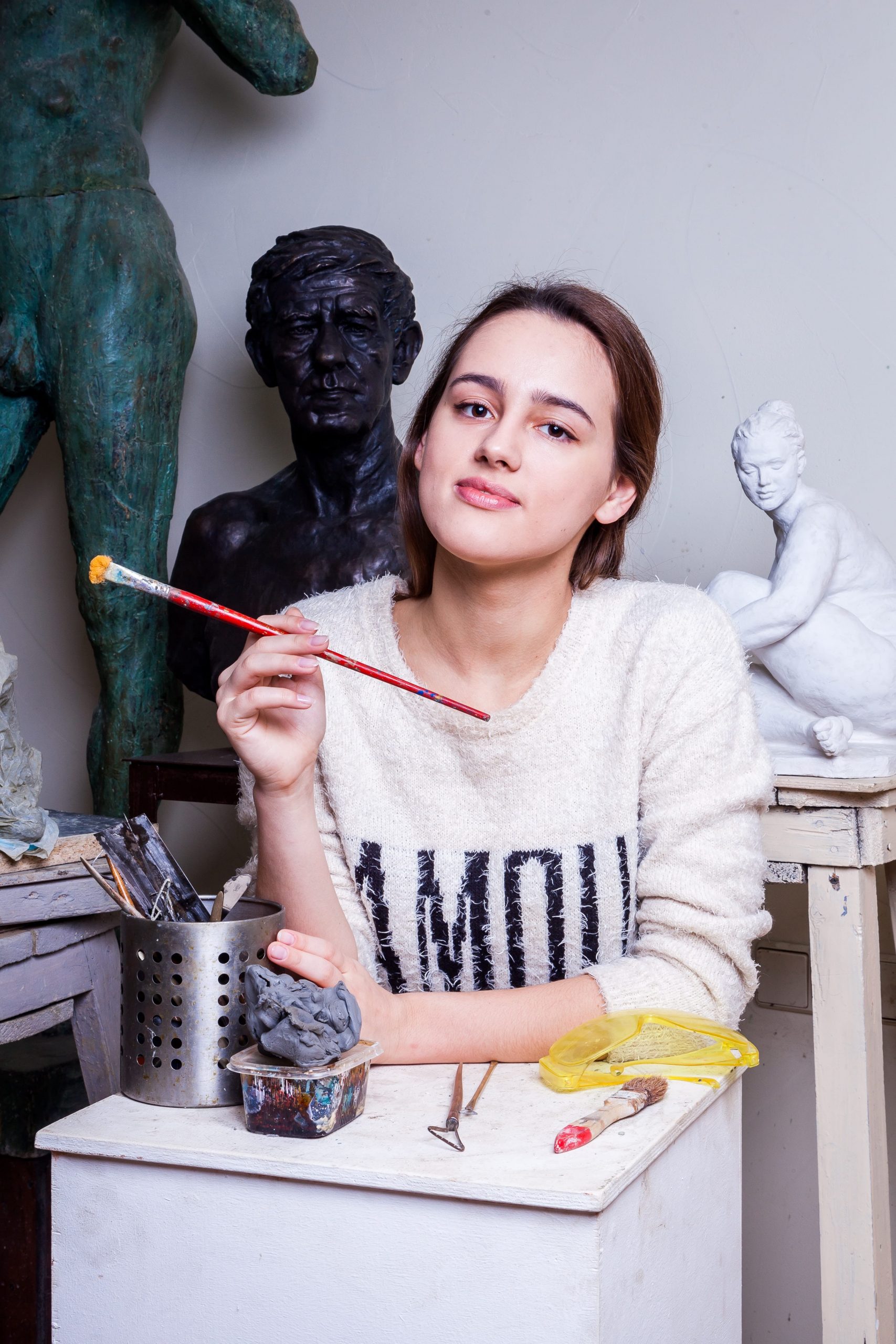 Psychological Effects of Working From Home

A long time ago, way back in the twenty-teens employers seemed skeptical about remote work. Yahoo’s new CEO Marissa Mayer famously banned working from home in 2013. In 2016, the number of U.S. workers who worked partially or fully from home actually dropped two percentage points from the year before. Virgin visionary Richard Branson wasn’t alone when he tweeted, “Give people the freedom of where to work & they will excel.” Yet the general feeling was that remote workers were less productive. Companies claiming to value collaboration crammed more and more workers into ever diminishing “open” spaces. The savings on rent was a rarely mentioned but an obviously desired “side” benefit.

One year into the COVID-19 pandemic, the sudden shift to remote work for many has left longtime work-from-home folks feeling a bit smug. Not only are open offices obvious “super spreaders” but it turns out people are more productive without their distractions. They work longer and harder. Collaborations are accomplished with video conferences and small meetings. Unfortunately, loneliness and isolation isn’t just a lockdown side effect. It’s endemic among remote workers.  Statistically, people under age 40 struggle more with loneliness than those who are older. Feeling isolated and lonely are just two of the psychological effects of working from home but if you’re a remote worker who’s struggling, know that you aren’t alone. There are steps you can take.

Not Only the Lonely

Maybe you’ve been an entrepreneur or a freelancer for a while. Perhaps you’ve recently shifted from in-office to out-of-the-office. No matter the reason, spending time alone all day can be detrimental to both your mental and physical health. The ironic truth about feeling lonely is that you are far from alone –– one study suggested that half of all people are dealing with loneliness on the reg. When I covered ways to combat the work-from-home blues a couple of years ago, I mentioned co-working spaces. At the moment that option might not be optimal. Instead, consider joining a networking group or volunteer organization. Volunteermatch.org will connect you to charities in your community. Meetup is ideal –– especially if you’re in an unfamiliar city looking for new friends who share your interests. The downside is that at the moment many of these are virtual as well, but in time that will change. Start getting involved now, so when those “in real life” events happen you can hit the ground running.

Our 24/7 life deeply affects those without an office routine. If you let your work drift into your sleep space, you may not be getting enough of that deep REM sleep your body needs. Worse, if you’re in a creative profession the part of your brain that you access needs the most rest. How much?The recommended amount of sleep for adults is at least seven hours. If you have a bragging colleague who claims to get by on far less, well one British neuroscientist thinks those who do that combine a drinker’s motor skills with a smoker’s health risks.

So, craft a routine. It doesn’t have to match a 9-to-5 schedule, it just needs to be consistent. Having a dedicated workspace can mitigate many of the psychological effects of working from home. If you’re answering emails in bed at night, that blue light can keep you up well past your planned bedtime. Remove distractions by removing work items to  a small area away from your bedroom (if that’s possible). Keep your unwashed dishes and undone laundry out of your line of sight. When work is done, shut off the computer and turn off your desk lamp. Pledge not to pick it up again until the next day.

For many the shift from in-office to remote work has been stressful all by itself. Yet even experienced remote workers have dealt with unprecedented levels of stress over the last year. Many of us have our go-to relaxations from running on the beach to Tuesday movie matinees to Friday drinks with former officemates. Those options were curtailed or eliminated during last year’s many lockdowns.

Try some new ways to destress and decompress. If you’ve never tried yoga before, there are plenty of free beginner classes online. In fact, exercise is a great way to reduce stress. As fitness centers reopen, don’t just put the AirPods in and isolate on the  treadmill. Consider taking group classes (when it feels safe) or joining an intramural sports team. Force yourself to get some fresh air every day, even if it’s cold. Shower. Watch the simple carbs like cookies and ice cream (or cookies and cream ice cream). Foods that spike your blood sugar can leave you feeling depressed and tired.

Self care is vital. The benefits of remote work are enormous. That short, carbon-free commute, the lack of distractions, and the feeling of being your own boss even if you work for a company are too awesome to give up. As we move toward “normal,” find ways to connect in-person with actual humans. Spend one day a week at the office or start your own gathering of fellow freelancers. Above all, don’t dismiss your feelings.