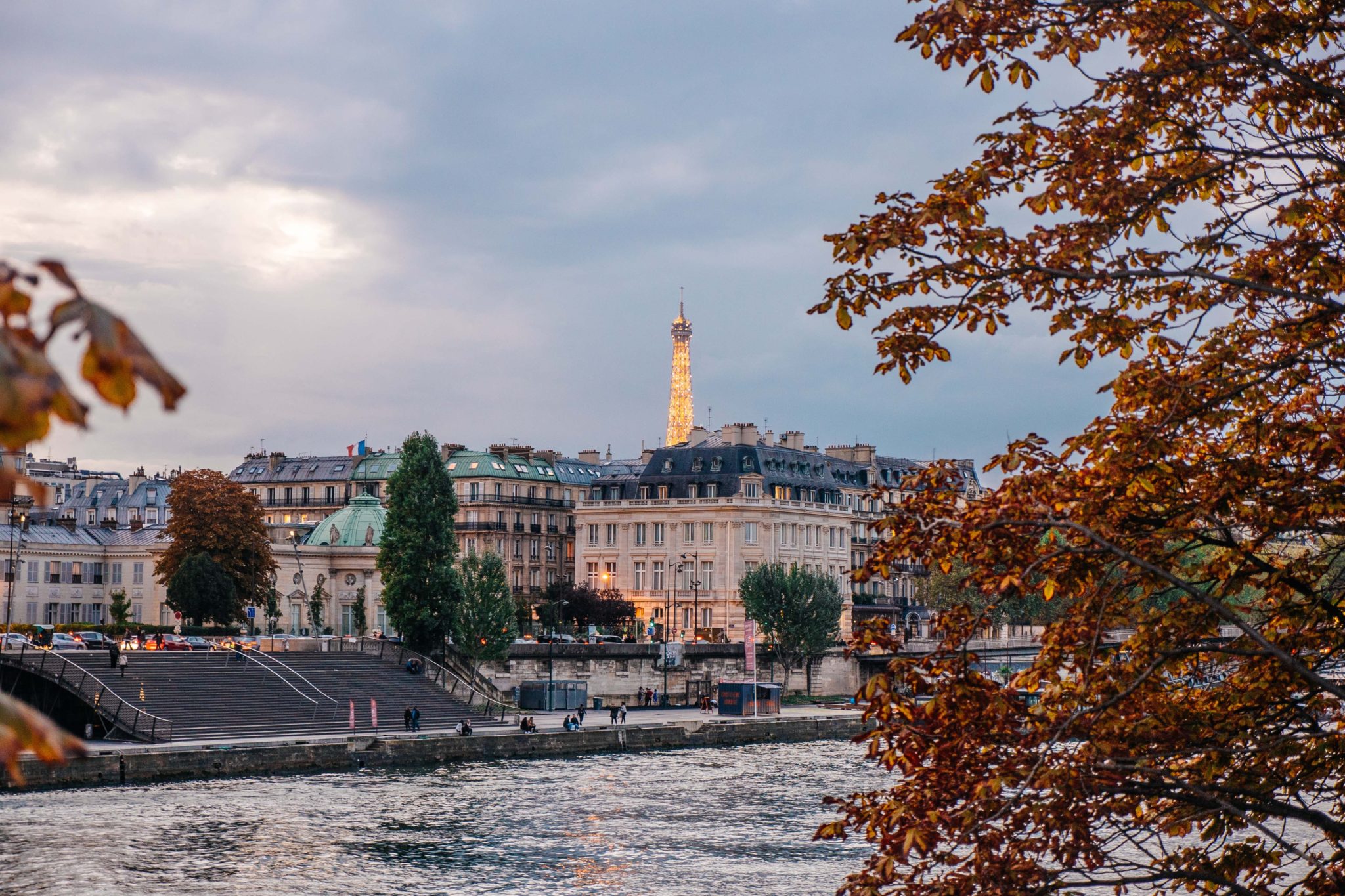 Studies Show That More Millennials In The U.S. Are Seeking Jobs Abroad

One of my clients, Cate, came to me in the midst of a crisis: She was graduating college and had always dreamed of moving to Europe, but fear was holding her back from pursuing her dream. She wasn’t sure she could land any job from thousands of miles away, let alone a job that she enjoyed and one that paid her well. After our initial talks, it was clear that Cate’s anxiety was holding her back big time. Cate, like many others in the workforce who fantasize about taking their careers to a far-off, exotic land, thought that starting her professional life abroad was a long shot.

She could not have been more wrong! After working together, Cate landed several job offers in fields that excited her, and she ended up accepting a position in Germany. And she’s not alone… MoveHub, a company that assists individuals with relocating internationally, reported recently that inquiries into moving abroad increased 15% from one year to the next. The same study also reveals that employment is the primary motivation for those who decide to move abroad, followed by the desire for a new experience and reuniting with family. These so-called “Professional Migrants” tend to be between the ages of 25-44 and have career experience spanning all different fields and industries.

Interestingly, four of the top five countries that people are migrating to also appear in the list of top five countries that people are leaving (France, United Kingdom, USA, and Australia), which seems to indicate that although job prospects in these nations are a factor people consider when deciding where to migrate to, more and more Gen Y’ers are seeking out a new adventure and are leveraging their careers as the means to live out their dreams.

This uptick in the number of young professionals who are taking their careers overseas is not exactly new, though. One study revealed that one-third of respondents would leave the U.S. for a job in a foreign nation. Of the millennials who participated in the survey, more than half (55%) reported they would leave. In 2013, the U.S. saw the largest number of expatriations (people giving up their citizenship or handing over their green cards) that had ever been recorded, a number that jumped 14% in 2014.

Whether motivated by politics, taxes, or the desire for an adventure, it seems this trend is here to stay. Millennials, who more so than any other generation view themselves as part of a global community, are not intimidated by the prospect of adapting to a new culture and completely different surroundings. To the contrary, they are attracted by such opportunities.

So, if, like Cate, you’ve dreamed of living in a foreign land and experiencing a new culture, know that you’re not alone! Taking your career abroad is 100% achievable. It does require a good deal of research, planning, and preparation, but it’s a path that more and more of my clients are opting for as they develop their careers, and it very well could be the path that is right for you. It certainly was for Cate, who is still in Berlin living her dream!