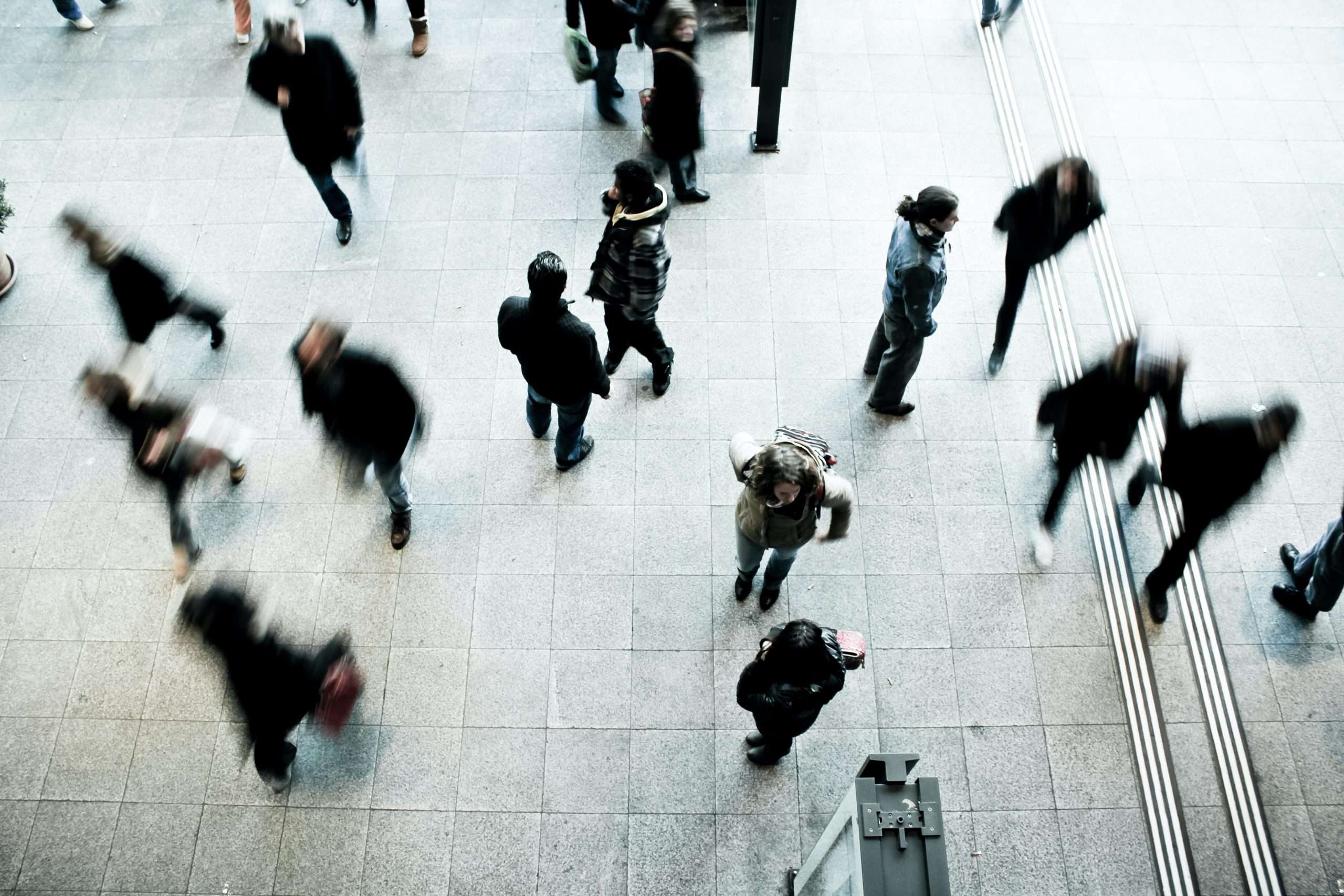 Along with killing newspapers and napkins, millennials can take credit for legitimizing job hopping. Of course there were plenty of success stories among frequent job switchers long before we came along –– just as we’re not solely responsible for the decline of paper products. Still, there’s little question that older workers are more likely to remain with a company –– even if they dislike the job. According to the U.S. Bureau of Labor Statistics, in 2020 workers aged 55 to 64 stayed at jobs nearly ten years. For those 25 to 34, it’s under three years.

There was a time when firms rewarded the perceived loyalty of staying put for decades with a gold watch and pension at retirement. Today fashion timepieces have been traded for smartwatches and the 401K has largely supplanted pensions. So if you’re considering trading one company for another, is it a good idea? What are the advantages and disadvantages to switching jobs every two years?

Most of us are job hoppers. The average worker leaves a company after just four years. Hiring managers aren’t as concerned by multiple jobs as they once were. As the former chief talent officer for Netflix Patty McCord points out, “You build skills faster when changing companies because of the learning curve.” Navigating sharp learning curves demonstrates your adaptability. In 2020, careers site LinkedIn listed adaptability as number four on their list of the top five soft skills most desired by employers. These are abilities that often can’t be taught –– which is one reason they are so in demand.

Instead of getting comfortable you’re disruptive –– and many firms want that energy. Plus, since companies often use different proprietary software, job switching shows you can handle whatever tech is thrown at you. Open mindedness and willingness to learn are other soft skills often found in frequent job switchers.

Although employers are less critical of those who don’t remain at one company for decades, what’s in it for employees? In a word, money. Some estimate that the lifetime earnings for job switchers is 50% more than those who stay with a single employer. Often the best way to get more money is leaving for greener pastures.

One reason younger workers are changing jobs so frequently is that millennials in particular want their jobs to be interesting and challenging. They want faster career growth and opportunity than older generations did. Changing jobs often can help workers get what they want. However, there are downsides to switching jobs every two years.

With so many factors favoring job switching, you may wonder why you should stay. One thing to consider is the high level of stress experienced by people who enter a new job. Although some seem to feed on what provokes anxiety in others, if you have a hard time managing stress changing jobs may not be a good idea. Going through major life changes often –– like switching jobs frequently –– can be a source of depression. Plus, some hiring managers still pass on potential employees with multiple jobs in a relative short period of time. In fact, one survey by careers site Indeed suggested that over 3/4s of employers decided not to interview candidates with long histories of short term jobs.

Think about whether the work environment, money, or other issues are motivating your potential job switch. Is a problematic manager partly responsible? Do you have personal challenges that are more about you than your job? Be honest, and trust your gut. Just don’t leave a job instead of confronting issues which could easily follow you to your next position. Before you make the switch, be realistic about why you are leaving and what you hope to accomplish by doing so. Only then can you embrace the exciting opportunities that await.