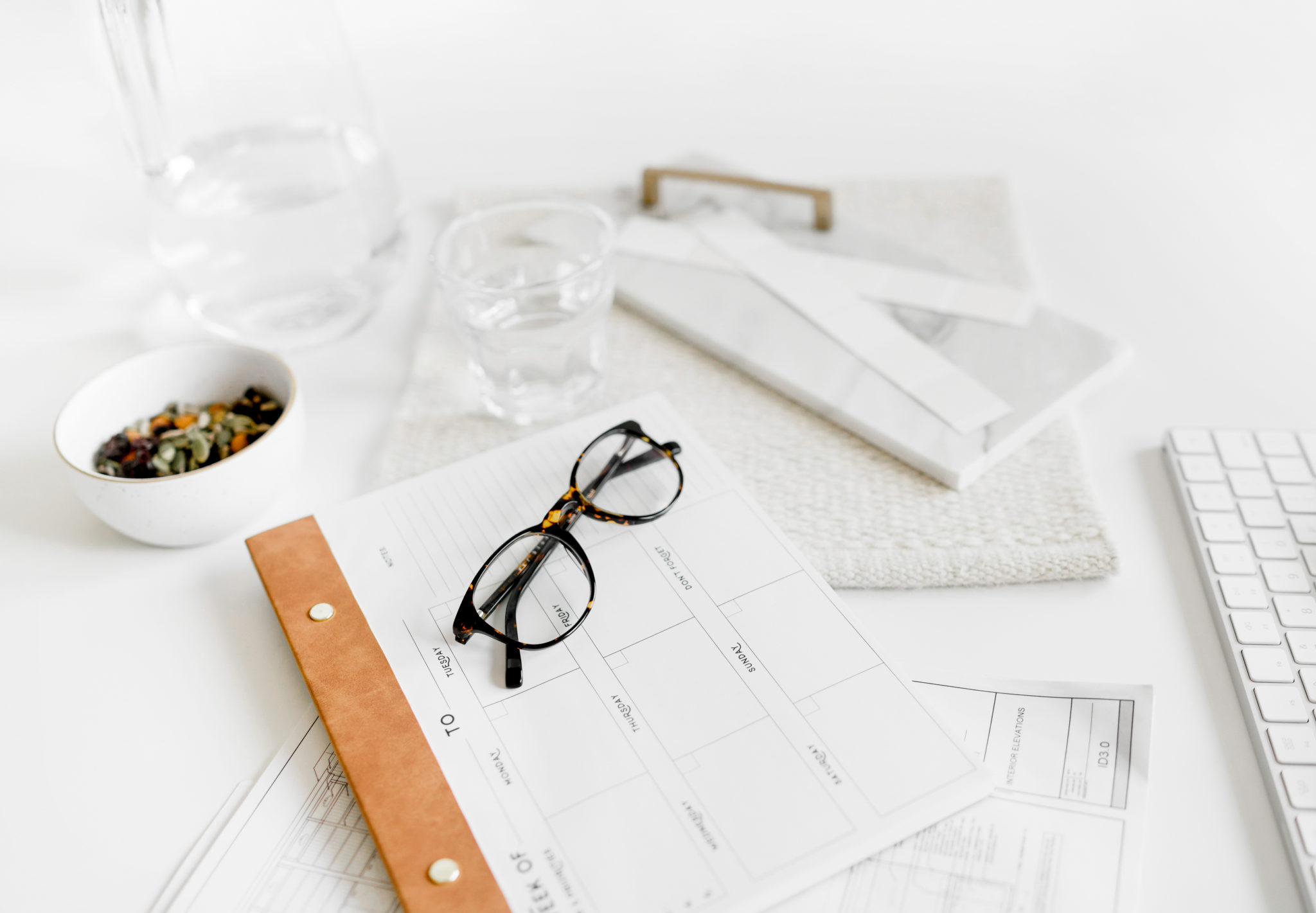 The Links Between Diet And Productivity

If you’re reading this, you’ve probably heard someone say, “You are what you eat!” at some point in your life. And while there’s definitely some truth to this statement — age-old aphorisms don’t become age-old aphorisms for nothing — what many of us might not have considered is just how deeply its logic applies to some of the more important individual aspects of everyday life.

It’s no secret that, in the simplest possible terms, your digestive system uses up energy to do its job. Your body only has so much energy to go around, which is why it makes sense to pay close attention to what you eat when you’re trying to coax the best possible performance out of your mind and body. Eating too much or consuming the wrong foods during a workday can seriously impair your productivity , but the relationship between your diet and your work output actually goes much deeper.

Carbs have become something of a dietary boogeyman in the last decade or so, and not without good reason. Nobody’s arguing against the fact that they’re a necessary part of a healthy diet, but it’s also true they’re almost never the most important part of any meal. In fact, when it comes to the workday, it turns out that an overabundance of carbs can really kill productivity.

Carbohydrates are typically found in your more bread-oriented and sugary foods, and their direct relation to the body’s insulin levels can have a devastating effect on those daily energy reserves. Foods rich in carbs tend to cause the body to produce a ton of insulin, which in turn floods the brain with sleep hormones like serotonin and tryptophan (you know — the hormone most commonly associated with the word “nap”). In fact, it’s been found that the vast majority of the body’s serotonin gets stored in the gut, which might make the link between diet and energy levels a little more direct.

Many of us don’t realize how much self-control is tied to productivity. It’s true! The ability to stay on task is directly tied to willpower, and it’s been suggested by recent studies that the ability to resist temptation and do the right thing instead of the fun thing has a lot more to do with the body’s glucose levels than previously thought.

“Glucose levels” is basically another way of describing “blood sugar.” We all know that low-blood-sugar feeling that comes with a lack of food, and we’re all familiar with the effect it can have on our moods and behaviors. In fact, a study recently published in Personality and Psychology Revieweven goes so far as to say that “…glucose provides energy for nearly all of the brain’s activities, and it is plausible that self-control, as a particularly expensive process in terms of complex brain activity, is especially dependent on glucose.” In other words? Low blood sugar results in lowered willpower, and a lowered ability to stay on task and get good work done.

Our bodies are governed by something called circadian rhythms, which dictate when we feel tired, need to sleep, and feel most alert during the day. There are plenty of things that can mess with the body’s circadian rhythms — you’ve experienced this first-hand if you’ve ever flown to the other side of the world — but not many of us realize that dietary habits are chief among them. The way you eat can seriously impact your body’s circadian rhythms, ultimately causing you to feel tired when you reallydon’t want to be feeling tired.

When it comes to your body’s list of priorities, eating is way above sleeping, which is why it’s so easy for your diet to have a noticeable effect on your circadian rhythms. Your body has a naturally functioning internal clock, and the more you do to align your diet with it, the more you’ll be able to harness your full potential during the day. Experts recommend avoiding eating too much in the evening (doing this essentially signals to your body that it’s time to get to work!), avoiding fatty foods when you’re taking on a more intense mental load, and making sure to eat your largest meal in the morning (your body needs all that energy to get through the coming day).

Our diets have a much larger impact on our productivity than we realize. The wrong foods at the wrong times can seriously throw a wrench in anyone’s workday, but there’s good news! With the right amount of attention and care, though, it’s easy to turn your food into fuel, using it to help make sure that you get the most out of every day.

I’m a career coach and speaker to millennial job hunters around the world. I’m also the founder of CAKE Publishing, a ghostwriting and copywriting house that helps influencers and companies create content (articles, blogs, email sequences)that inspires their customers. Prior…

CLICK HERE to unlock Ashley’s free online course to find your purpose in the workforce!