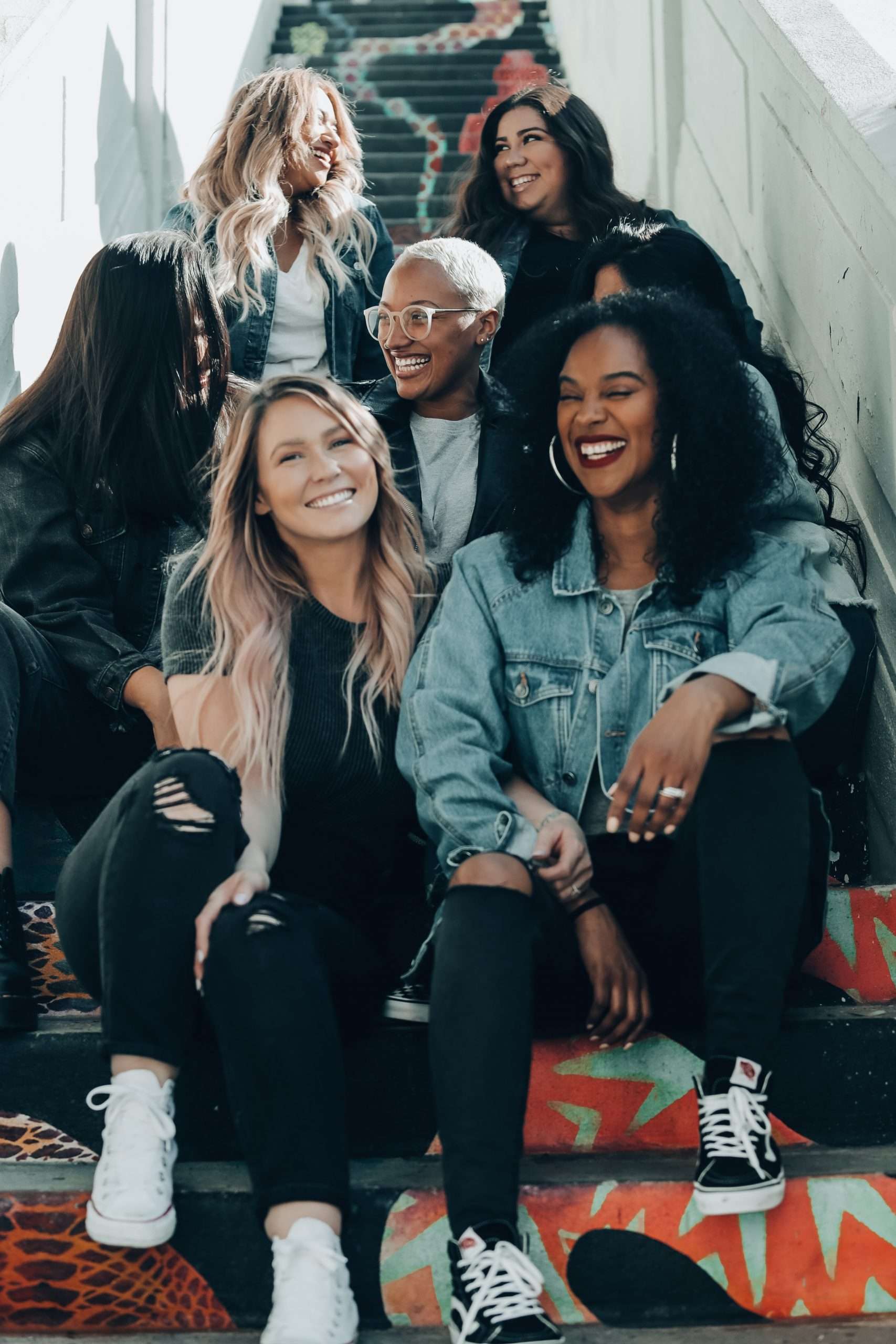 No doubt social media can be a distraction. We’ve all been pulled away from work by a humorous tweet or a breathtaking TikTok performance. Instagram motivates the most FOMO but instead of being afraid of missing out, use the platform for inspiration. As an entrepreneur, I love reading success stories and getting nuggets of advice from top business owners. I’m often asked how I became a successful woman in business, but the truth is everyone has their own ingredients. Besides, what I consider successful and what you consider successful could be two very different things ––– and that’s okay!

Although women make up more than half of the population, they own just 42% of all U.S. businesses. Still, that’s impressive progress considering in 1972 they owned just  4.6%! Even more compelling, during the five-year period ending in 2019, the growth rate of women owned companies was nearly four percent a year –– more than double the overall rate of growth among all companies. These inspiring statistics are one reason I gravitate toward the accounts of women who have made it despite the objections of friends and family or obstacles erected by society. So the next time you’re on Insta, check out some of these top female entrepreneurs I think you should follow.

Even if you don’t love fashion (and who doesn’t) following Ms. Burch means following one of the top 100 most powerful women in the world (according to Forbes). As Executive Chairman and Chief Creative Officer for her brand she offers insight into both process and results.

Whether you loved her unjustly cancelled Netflix series, devoured her autobiography, or just want to learn more about building your brand, the famous Girlboss has a great deal to offer for any budding entrepreneur.

Inspiring women to “love their bodies for life” this holistic health practitioner (AADP), and health coach has so much to teach about communicating in compellingly and powerful ways to your ideal customer that she easily makes my list of top female entrepreneurs I think you should follow.

Yes she’s a very successful actress and almost as well known for her book promotions as Oprah. Yet she is also a very motivated entrepreneur with a production company that’s about as far from a vanity project as you can get. As she approached 40, Ms. Witherspoon realized the parts she was interested in were few and far between. She didn’t give up. Instead she optioned Cheryl Strayed’s book Wild with her own money and transformed it into an award-winning movie. The same year it was released, another Witherspoon-produced movie, Gone Girl, also came out to great acclaim. Today her list of producing credits rivals her acting credits.

As a careers coach, I have a great deal of respect for other types of coaching from athletics to the kind practiced by Erin Fall Haskell. This Doctor of Divinity, Minister, Author, and TV host is also a spiritual entrepreneur coach. She gives credit to her spiritual connection for every ounce of success –– pointing out that it revealed her truth, helped her heal, released her limiting beliefs and so much more. I recommend following her because she deals with a part of ourselves that is often neglected in traditional coaching.

With what she calls “plant-sourced alchemy,” the ironically named Ms. Bacon is transforming the wellness and self-care industry. Few entrepreneurs are as inspiring as the ones who transformed a home-based business into an empire. It was in her kitchen that she sought to put her autoimmune condition into remission using what she had learned on her own about “diet, lifestyle, spirit, and traditional wisdom.” Now she has not only transformed her life but the lives of thousands of others.

As the co-founder of Zura Health, McBeath names “vulnerability” as her key to success. Her company is on the cutting edge of current health practices because it combines traditional medicine with 21st century medical practices.

Success is not straightforward. Everyone’s path is different. By following and learning about inspiring entrepreneurs, you’ll soon realize that there is a path for you.