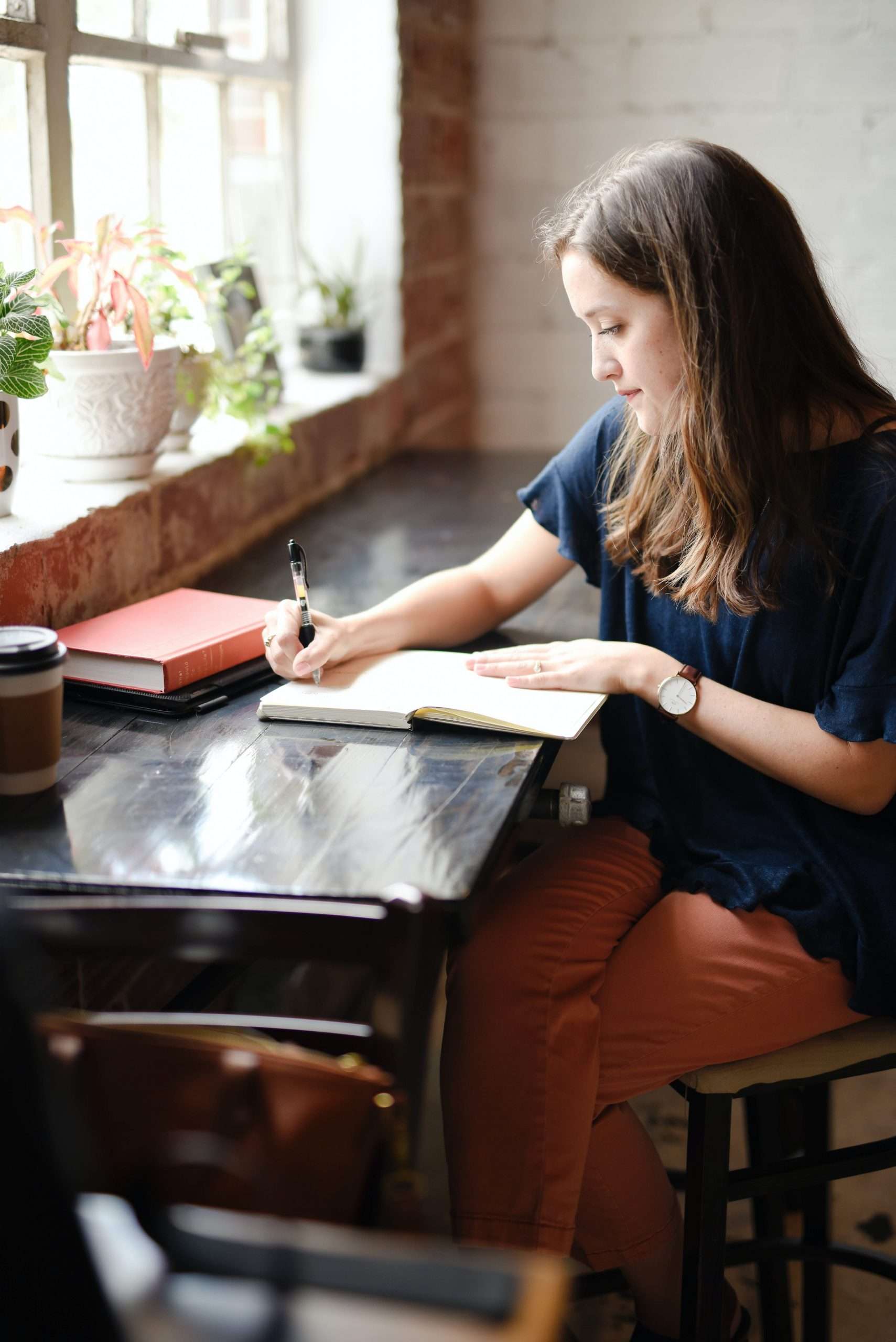 It’s easy to admire the success of tech billionaires or movie stars. Yet they share many of the same qualities as millions of anonymous strivers. These traits set people apart –– whether competing for a promotion or an Academy Award. Chances are you have a few of them. The ones you lack can often be learned. So what are the traits of successful people?

From surgeons to cellists to world-ranked tennis pros, spending countless hours perfecting a craft is one secret to success. They’re willing to do the work to succeed. In a word they have “grit.” University of Pennsylvania psychologist and author Angela Duckworth defines grit as “passion and perseverance for long-term goals of personal significance.” In a recent West Point study, cadets who had grit had a better chance of succeeding than those who had just brains or brawn. Which isn’t to say that smarts or strength is irrelevant. It’s just being willing to put in the effort and stay the course is the real key to success. Few people are willing to put in the time needed to be successful. However, if you find yourself slacking off at work it doesn’t mean you won’t be successful. It just means you won’t be successful at your job. If you don’t love something, you’ll have a tough time putting in the hours to succeed.  Hard work isn’t as hard when you enjoy what you’re doing. Make finding your passion a goal for 2021!

Don’t obsess over yesterday’s failures. Learn from them. Letting go of the past is one of the traits of successful people. Future tripping isn’t much better. There’s nothing wrong with a bit of harmless fantasy but long term success means living in the now. If you want to change tomorrow focus on today.

Movie stars often began in bit parts or as non-speaking extras. Sure, they probably imagined being leads. Yet they became stars by doing great work no matter the size of the role. They recognized that every job was an audition. They visualized exactly how to transform each part into something that got noticed. Instead of thinking about being CEO, focus on how you’ll be the top salesperson in your division. Don’t waste too much time thinking about building an empire when you own a single property. Instead, write down exactly how you’ll expand to an apartment building or another house.

Successful people tend to be deeply curious. When Adam Bryant interviewed 700 CEOs for his book Corner Office, he asked them “What qualities do you see most often in those who succeed?” The top choice among these high achievers? Passionate curiosity. Of all the traits one can learn, curiosity usually just comes naturally. We all have an interest in something. Cultivating that interest can take you to places you never imagined going. Get to know people who aren’t in your professional circle. Ask questions of everyone. Don’t be afraid of looking stupid. Truly intelligent people don’t need to prove their intelligence.

And assemble an airplane on the way down.” Risk taking is one of the most common traits of successful people. This is logical. Every great idea is a risk because it means doing something differently and challenging the status quo. Which means every great idea attracts its share of naysayers –– surely the first humans to use fire had a whole crowd warning them they’d burn down the forest! As C. Hogan wrote on Medium, “Naysayers will always pretend to have your best interests at heart. You can tell them apart from people who are offering you truly constructive, helpful criticism by the seeping feeling of ‘yuck’ you get when you’re around them. Trust your instincts.”

Don’t expect people to take your side when you take a risk. However, if your friends or loved ones constantly question your risks, well it might be time to get new friends or loved ones! Remember, success only happens when you’re willing to take the plunge and give 100%. it doesn’t matter who is holding you back (including the person you see daily in the mirror). If you are and truly holding back, you’ll probably never reach your full potential.

6. They are Kind, They are Grateful