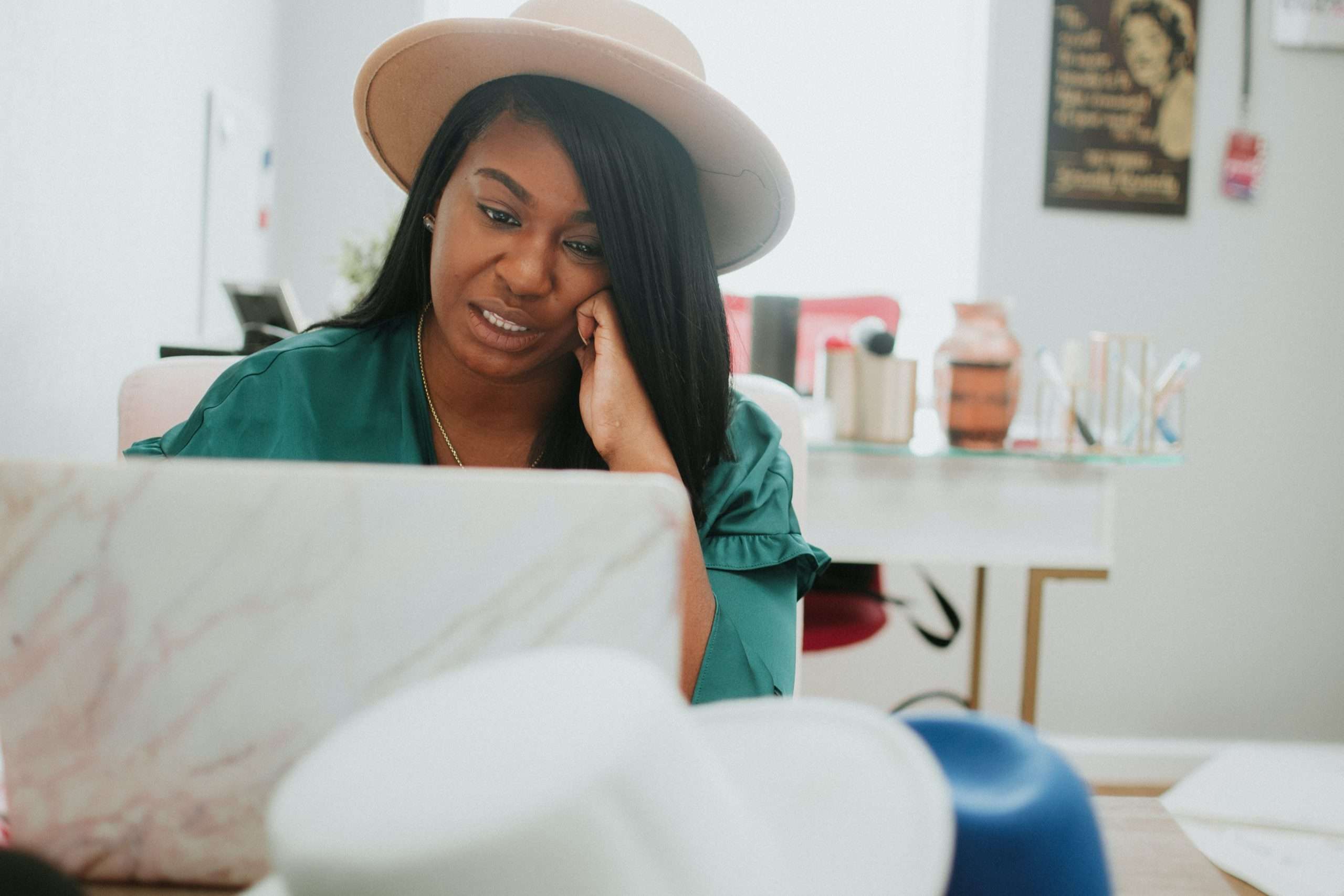 How To Survive An Understaffed Office and Complete Projects

The economy has been booming. Offices are reopening, restaurants are packed, people are shopping. With all that’s going on, you’d think many of the millions who lost their jobs last year would be back at work, earning like before.

Instead, people have been quitting in droves. Meanwhile, despite a record number of job openings, workers remain on the sidelines. The percentage of adults working or looking for work has barely moved from its pandemic low. The labor force participation rate actually declined in September, as fewer than 200,00 people were hired –– half as many as economists predicted. Whole industries are suffering. Restaurants are reducing their hours, hospitals are scrambling.

With labor shortages like this, if you’re a working professional, you’re likely overworked, or maybe even overwhelmed.

Here’s how to survive an understaffed office.

How do you know if your office is understaffed? Well, although workers might rally in the short term if there aren’t enough people to handle the company’s needs, productivity and morale will suffer in the long-term. Overtime and customer complaints will increase. And on an individual note, you will likely feel tired, even exhausted. You might have trouble falling asleep as your mind spins through the workday’s traumas.  You’re often on edge, you might even snap at people. None of this is pleasant and in the long term it can have serious health consequences. Working in an understaffed workplace can lead to burnout along with anxiety, depression, and an increased risk for serious illness.

Needless to say, the obvious solution is to bring in more people. And yet, typical recruitment strategies often fail in atypical situations. Hiring managers may be expecting too much, which means resumes are getting deleted rather than read, thanks to applicant tracking software.

Focusing on experience, rather than just credentials, can help as can recruiting inexperienced folks you can train.

During the COVID-19 pandemic, over 3.5 million Americans retired, which is more than twice the usual number. Ongoing concerns about the virus has kept many of them from returning to work. Surprisingly, teens have taken up the slack. While a 16-year-old might not replace a seasoned executive, many of the front-line jobs held by seniors in retail are now being done by teenagers. In May, workers ages 16 to 19 made up almost one-third of the national workforce ––– the highest percentage in over a dozen years.

Look around your office. Are there tasks that could be done by a teen working part time? How about freelancers or contractors?

Of course, you may not have hiring authority at your workplace. Still, you may want to discuss new staffing strategies with your supervisor. Just bringing in someone for a few hours a week may solve some of your pain points. For further solutions on how to survive an understaffed office take a look at the method championed by a former President.

President Dwight D. Eisenhower put it plainly:  “I have two kinds of problems: the urgent and the important. The urgent are not important, and the important are never urgent.” The sad truth is, we often spend too much time on tasks that are neither urgent nor important– emails, phone calls, and social media usually fall into this category. Why do we do it? Because completing these tasks triggers the reward centers in our brain. That’s why surviving an understaffed office should start with a list using the Eisenhower Matrix as your template.

Urgent tasks are the ones we react to, the ones that often take up a disproportionate amount of our time. For example, a shipment was delayed, and now you wind up on the phone all day tracking down alternate suppliers. Solving the problem feels good and is undoubtedly a part of your job. But if most of your workday is consumed by reacting to urgent crisis after urgent crisis then you aren’t doing yourself or your company any favors. That’s because the items that can be truly life-changing are the ones on your important list. These are longer term. They could be projects you plan or goals you hope to achieve. The sad truth is that when they are ignored, some of them will become urgent. If you are unprepared, you’re likely to make mistakes and not do as good of a job as you can if you assign some time daily to deal with important tasks.

At the top of the list are items that are both important and urgent. These obviously must be dispatched with as soon as possible. However, the second part of the list should be things that are important but not urgent. These need some of your attention every day because only through planning can you make sure important tasks don’t suddenly become urgent.

In a way, the best part of the list are the last two categories. That’s because by dealing with them you can reduce your workload and your stress levels. Category three are items that are urgent but not important. These tasks can be delegated. The IT department can handle software updates and your PR department can take care of the press release. You don’t want to get in the habit of saying something isn’t your job but you don’t want to take on work that shouldn’t be yours either. Plus, if you delegate some of your work to a junior staffer or one of those high school students your boss recently hired you are giving them opportunity and responsibility. That’s a good thing.

The final category are items that are neither urgent nor important. Guess what you should do with these? Get rid of them, like so much junk you Marie Kondoed to the recycling bin. The less time you spend on matters that are unimportant and lack urgency, the happier you will be.

Of course all the organizing and list making in the world won’t salvage a chronically understaffed office. People who quit jobs often do so because their companies are short-staffed. This of course creates a vicious cycle as an ever decreasing number of people try to make up the slack. That’s why it’s so important that you speak with a manager and give them the opportunity to address your concerns and implement a strategy to resolve the problem.