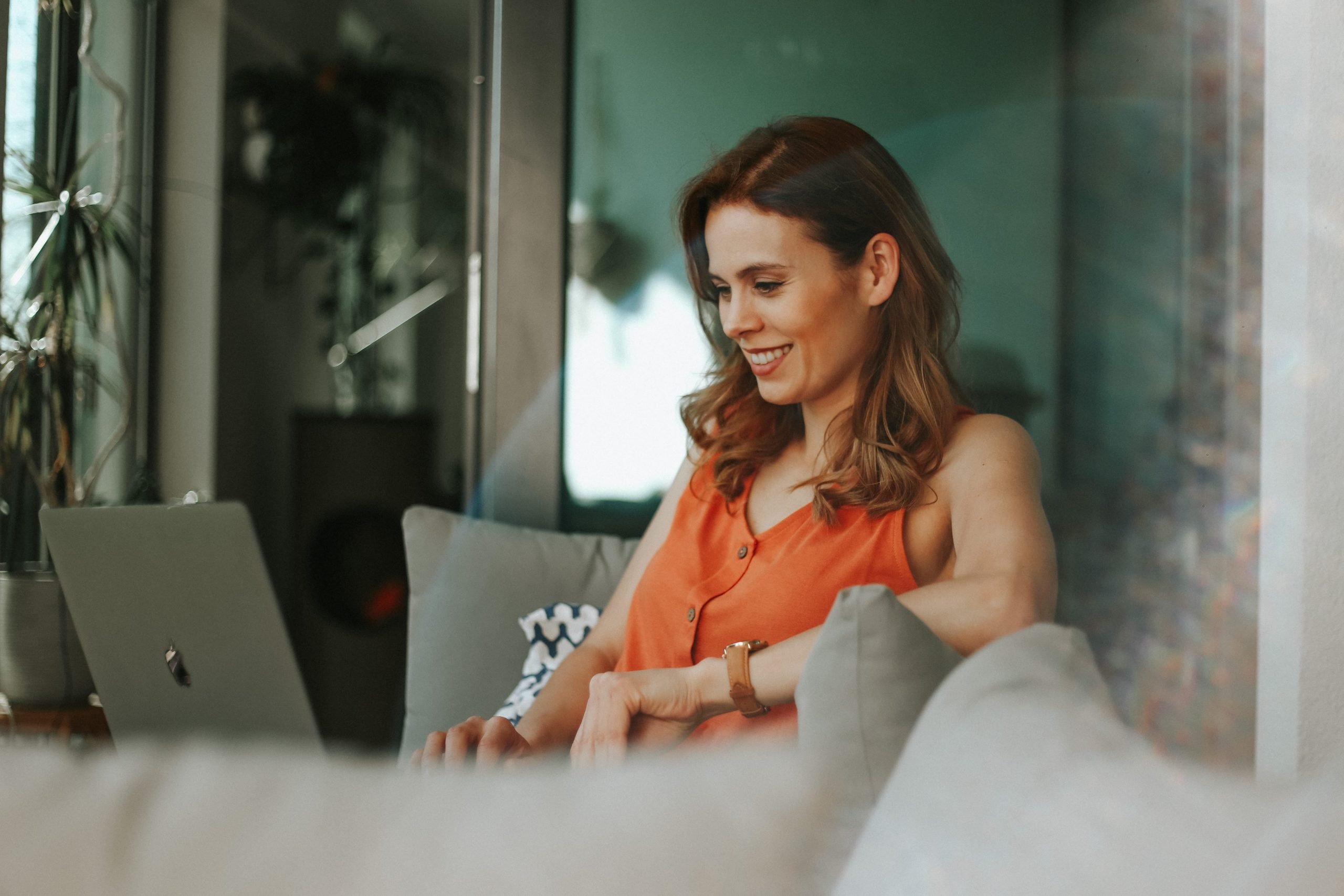 What Does A Business Woman Do?

Have you recently dreamed of running a company? Perhaps your destination is the C-Suite. Being an entrepreneur or an executive is never easy. It’s even more challenging if you’re female. In 2017, women earned 57% of the bachelor’s degrees awarded by U.S. universities. Two years later, they made up the majority of the college-educated labor force for the first time. Yet they remain underrepresented both as business owners and as managers.

In the U.S., 40% of businesses are owned by women. That’s over 12 million businesses across the country. Even better, the number of female entrepreneurs has more than doubled in the last 20 years. Yet women business owners seeking a loan receive an average of five thousand dollars less than men –– despite their growing representation and in many cases higher success rate.

The numbers are less heartening when it comes to female executives. Just over one out of five executives in the C-Suite are female. Overall, women represent around 40% of all management positions. In 2021, women were CEOs at 30 of the top 500 companies –– which while low, represents a record. So while the situation is improving every day, the road ahead remains a bit rocky and untraveled. So what does a business woman do and how do they succeed?

They Don’t Give Up

This is a big one. Male or female the best way to guarantee failure is to stop trying. There have been women in business for over a century. Madam CJ Walker, who created and sold a line of haircare products for African Americans in the late 19th century, is often described as the country’s first self-made millionaire. In 1972, Katharine Graham became the first female CEO of a Fortune 500 company when she took over leadership of the Washington Post after her husband’s suicide. These pacesetters faced challenges my generation can scarcely comprehend. Yet they didn’t quit  –– after all, if they had given up way back then, we wouldn’t know their names today! Whenever I speak with women who have succeeded in business, the quality that stands out is their resilience. Failure is a learning experience, a chance to examine what works and what doesn’t. Whether you’re opening a nightclub or running a division, there will be setbacks. Don’t let them define you.

Curiosity goes hand in hand with resilience. If something doesn’t work, you want to know why. Entrepreneurs have a hard time walking into a store without thinking of ways to improve a product. Some of the biggest successes have come from incremental changes to things that already exist. If you develop a talent for asking insightful questions you will set yourself apart from your peers in boardrooms and business. Embrace change and any opportunity to learn new skills.

They Polish Their Communication

Whether composing an email or meeting someone new at a networking event, communication is vital. For many, it doesn’t come naturally. Take the time to reread you emails and even your texts before hitting “send.” We all make the occasional grammatical mistake but consistent errors can mark you as someone who doesn’t pay attention to details. If you wonder what does a business woman do remember this: having a vision is great but the ones who succeed are those who can communicate it to others.

I’m often inspired by the African Proverb, “If you want to go fast, go alone. If you want to go far, go together.”  It’s normal human behavior to resist help. You don’t want to be seen as weak or worse incompetent. Yet we all need assistance occasionally. Your path is not as overgrown and treacherous as it was for women who came of age a couple of decades ago. Their wisdom can offer guidance.

Not every mentor magically appears when you need her. You may need to hire one. The founder of Hungry for Happiness told me that when she was working as a waitress in Canada she hired a coach who cost more than her take home pay –– “to light a fire under me so I could thrive,” as she put it, adding, “I haven’t stopped investing in mentorship since. Something that is important to me when hiring mentors is ensuring you respect and value them in all areas of life, I believe who we are in one area is who we show up as in all areas.”

Despite setbacks and pitfalls, being a successful business woman remains a dream come true. It offers new challenges every day combined with the feeling that I am really making a difference in others’ lives. No matter what you do, the lessons of business women can guide you to higher achievement.