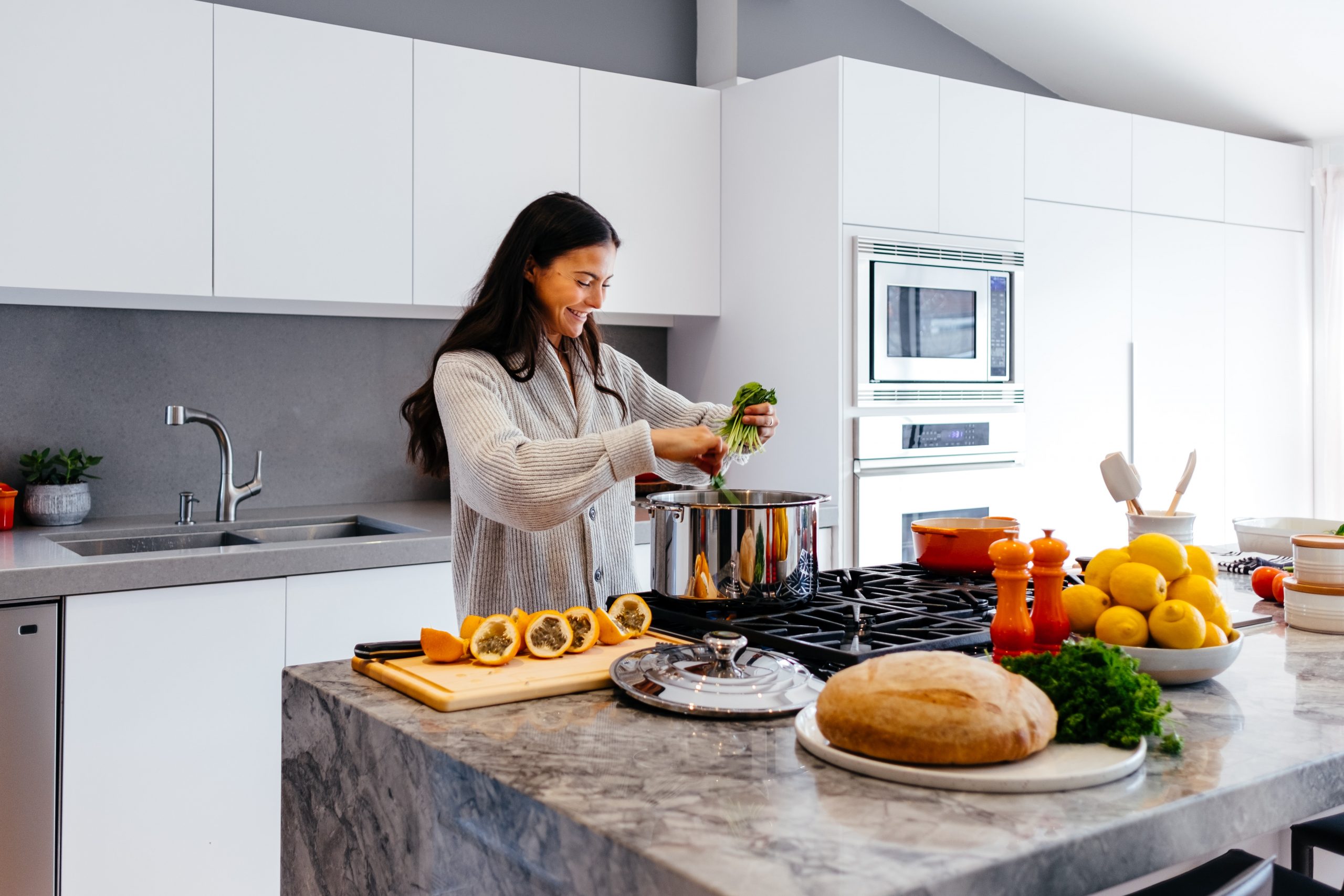 What is a Flexible Job? Find Remote Career Opportunities

The future arrived early. A few years ago, ​​some experts predicted that the traditional office and its workers would disappear by 2030. Employees would be displaced by a large collection of entrepreneurs and independent contractors leveraging their skills to the highest bidder. Workers would be liberated from long commutes and punishing mornings. Instead, your office would be wherever you wanted it to be ––– your home, your local coffee shop, even your boat. It was supposed to be a long way off. Then COVID-19 happened. In just a matter of weeks, remote work dominated.

Now as we stumble toward a new normal, plenty of folks want to preserve the freedoms and flexibility they enjoy working from home. Before the pandemic, the average commute in the U.S. had risen ten percent between 2006 and 2019 –– hitting an all-time high of 27.6 minutes. Many urban commuters spend over two hours every day in their car. Not everyone awakens bright-eyed and bushy-tailed in the morning. Remote workers often arose later in the day and worked well past sunset. Plus, a recent study showed that workers who had flexible schedules reported lower stress levels and higher job satisfaction. Indeed, the record high quit rates during 2021 were driven in part by supervisors demanding a return to the office. If your supervisor is expecting you to adopt a traditional schedule, make an effort to discuss your concerns rather than leaving for good. So what is a flexible job?

It can have different start times

If you live in a populated area, getting to work before nine a.m. virtually guarantees a miserable commute. You’re either facing bumper-to-bumper traffic or possible viral spread crammed into public transit. I have a graphic designer friend who lived in L.A.‘s San Fernando Valley and commuted to Century City. This could have been a miserable drive. Except he arrived in the office at four p.m. –– while the vast majority of rush-hour commuters were headed in the opposite direction. Heading home after midnight was a fast drive as well. Of course you may not want such late hours. Still, starting at a non-traditional hour could improve your entire perspective.

It Can Have a Compressed Week

Increasingly, companies are offering four-day work weeks. By working ten hour days instead of the standard eight, employees can take off Friday. While three-day weekends would seem like a guaranteed boost to staff morale there are also advantages to employers because studies show it not only reduces overhead but that staffers call in sick less often. They are even more productive. Parents working a four-day week can usually trim their childcare costs by at least 20%.

It Could Be a Hybrid

Remember when people who talked about hybrids were discussing cars? Now hybrid schedules are the main topic of conversation. It’s a simple approach and a simple answer to the question of “what is a flexible job?” Several days are spent in the office, the rest are remote. Some companies prefer to dictate the days while others let employees choose. For many, hybrid schedules offer the best of both worlds. Not only do you have the flexibility of remote work but you don’t sacrifice the camaraderie and collaboration you enjoyed in the office.

Flexibility has its downsides. It can be harder to schedule face-to-face meetings. Corporate culture and teamwork might be sacrificed. Plus, if the majority are working a traditional schedule, employers will have to work doubly hard to ensure the minority doesn’t feel excluded.

If you are seeking more flexibility in your job, communication and compromise are key. Describe to your boss an ideal schedule and see if you can come to an understanding. The good news is that remote opportunities are far more common today than they were just a few years ago. So if your employer won’t offer flexibility, you can likely find one who will.