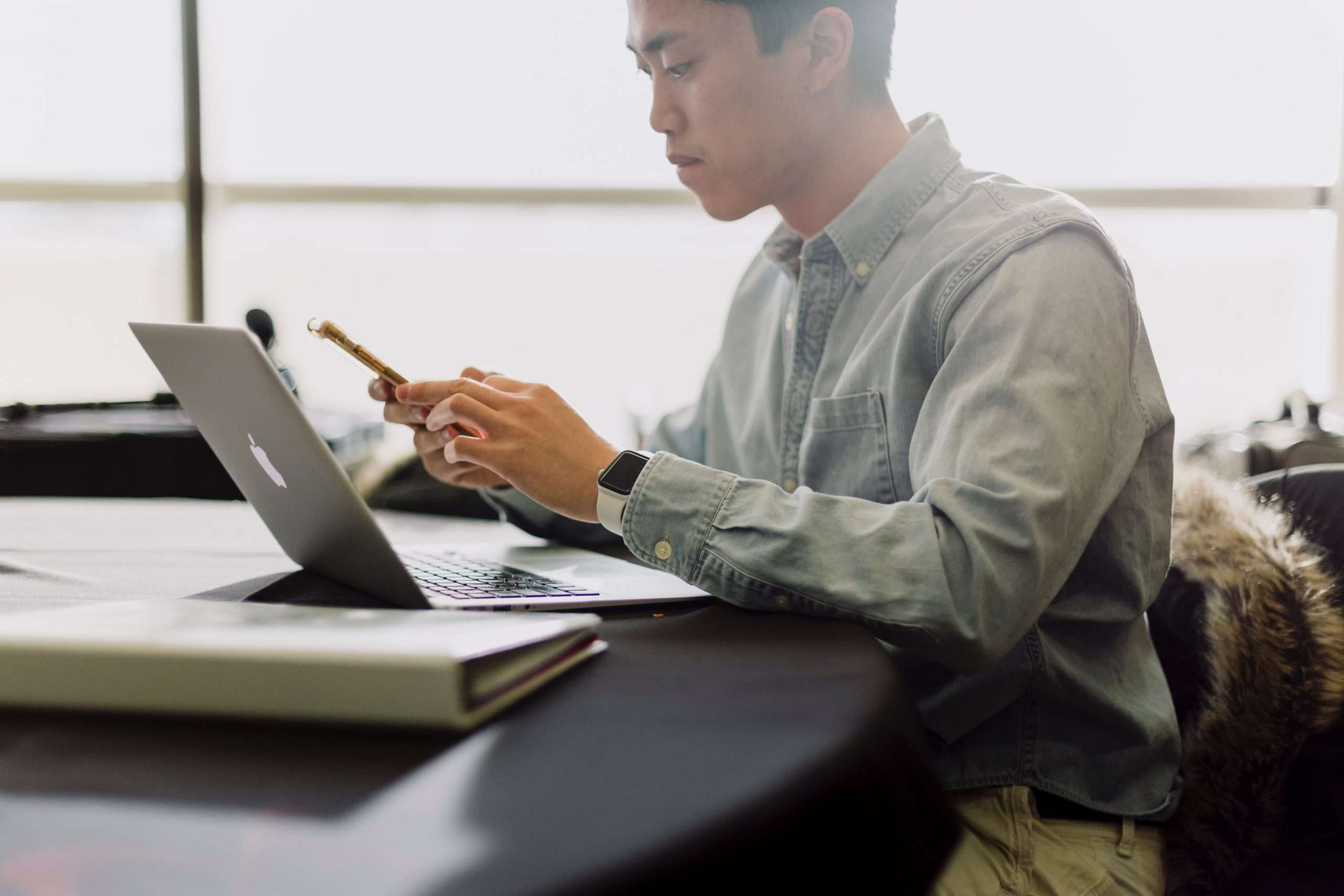 What Job Makes The Most Money Per Hour In 2022

No one really just wants a paycheck. Most millennials crave fulfillment, hoping for a career that brings them personal satisfaction along with a bloated savings account. Gen Zers tend to be more pragmatic but that doesn’t change how miserable people can get after a few years chasing a dollar. Still, retiring early, paying off student debt, and travel all take money. If you’ve been researching pay as part of a new career quest and wonder what job makes the most money per hour, here’s a list of possibilities.
Underwater Welder

A highly skilled position and a very demanding job combine to put this position near the top of most lists. Seasoned welders can earn $300,000 a year; the median hourly rate is over $26.00. Spending up to 12 hours beneath the surface isn’t most people’s ideal work environment. Yet if you’re an adventuresome type who enjoys SCUBA diving, this could be your jam. You’ll need to pass a training program for commercial divers that takes between two months to one year. After learning about everything from diving physics and decompression tables to underwater welding techniques, you’ll also have to get certification from the Association of Commercial Diving Educators and the American Welding Society. Although women remain a minority in this profession, they are a growing percentage of students enrolled in training programs.
Tattoo Artist

Combining artistry and fashion, top tattoo artists command well over $130 an hour. Reaching that pinnacle requires talent, dedication, and a fan base. You’ll likely spend unpaid or low-paid time in an apprenticeship program before getting licensed. However, like many jobs with a high hourly rate, it’s unlikely you’ll come close to a 40-hour week (nor would you necessarily want to).
Massage Therapists

Just as with the other jobs, becoming a massage therapist is about training rather than a degree. Programs focused on massage therapy can often be completed in five months, some take over one year. In some states you’ll be licensed (a requirement), in others you’ll be certified (which is voluntary but indicates level of achievement). Since there are some shady operators out there, making sure you meet your state’s certification or licensing requirements is very important. Many massage therapists operate their own business and like all small enterprises earnings vary. Although the mean hourly wage is just over $22 an hour, in some cities massage therapists can command over $100.
Bartenders and Servers

Perhaps not your first choice, those who work in service professions provide a helpful illustration of why average hourly wages are not always the best guide to whether or not a job pays well. The U.S. Bureau of Labor Statistics, for example, lists a bartender’s mean hourly wage as under $14 per hour. This is without tips –– which for many top bartenders is over $50 per hour. In tourist-driven cities like Miami Beach, many servers or bartenders left office jobs for the higher wages they now command. It’s definitely one of those jobs that the ones who love it, really love it.
Career and Life Coaches

Obviously a profession near and dear to my heart, coaching clients is a fairly new profession. The career and its certifications can be traced to the 1990s, although the ideas behind it are over a century old. A desire to help people be their best selves is a definite job requirement. So is the ability to interact successfully with a wide variety of personality types who will often come to you at their lowest points. Although the average salary is below $30,000 a year, top coaches earn north of $100 an hour.

Of course, this is a list of jobs that are paid by the hour. With salaried professions, a rate can be determined by dividing their earnings by the amount of time they spend working. In that case if you’re wondering what job makes the most money per hour, anesthesiologists top the list with a mean hourly wage of over $125. And yes, they are real doctors who have spent the same amount of time in medical school and residency programs as any other specialist. They earn twice the median salary of all physicians and surgeons. It’s never a good idea to choose a profession based solely on its compensation. There are some very unhappy, relatively low paid people in every job. Successful, fulfilled people can be discovered in many careers where the average hourly earnings are not very high.