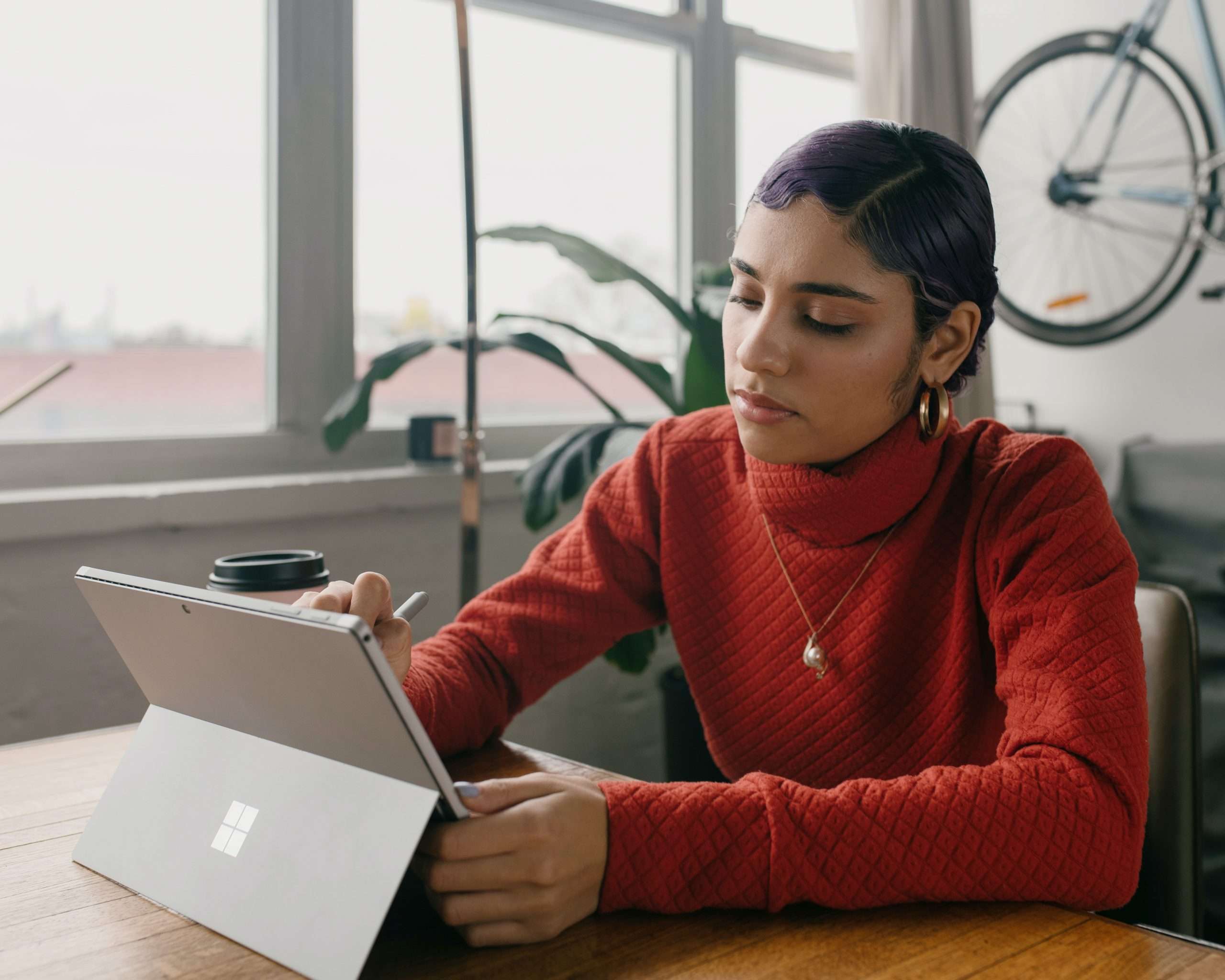 Why You Should Let Your Employees Work Remotely

The pandemic changed everything. During 2020’s lockdowns, many professionals found themselves working from home. They endured tech fails and close quarters with working from home partners who were likely not “remote” enough. Those with school-aged children divided their time between helping them with remote-learning and their own remote work. Yet despite obstacles and distractions, those remote newbies discovered they actually preferred it. They also confirmed what veteran remote workers have been saying for years. Back in 2019, a SurePayroll survey found that in order to be as productive as possible, 86% of people prefer to work alone. Following a solid year when many if not most working professionals did so remotely, productivity increased.

Which of course means as vaccinations spur a nationwide reopening that companies are embracing remote work and encouraging their employees to keep toiling at home for as long as they like, right? Not exactly. Naysayers like JPMorgan Chase CEO Jamie Dimon are demanding a return to in-office work ASAP. “We want people back to work, and my view is that sometime in September, October it will look just like it did before,” Dimon told The Wall Street Journal CEO Council. “And everyone is going to be happy with it, and yes, the commute, you know people don’t like commuting, but so what?”

Dimon isn’t alone among company heads who believe collaboration, company culture, and teamwork can only be cultivated if everyone who works for the company is tightly contained within the same four walls. This might have been met with chagrined acceptance by workers in 2019. Today, not so much. So for employers who are still on the fence, here’s why you should let your employees work remotely.

Along with reporting increased productivity, pre-pandemic surveys consistently showed that work-from-homers have way less stress than people who work in an office. One noted that 82% of remote workers claim that working away from the office reduced their stress levels. A different study found that workers working remotely one day a month are 24% more likely to feel happy in their roles.

One reason is that for many offices are not an ideal environment for, you know, working. Way back in 2019, the number one complaint was noise. The same SurePayroll study found that 61% of respondents listed loud colleagues as the biggest office distraction. Maybe open office designers had collaboration on their minds. Of course, just like a discount airline they also hoped to save companies money by cramming the most people into the least amount of square footage possible.

Now the concern is viral spread. Sure, you may have had your anti-COVID shot. However, there’s still colds, seasonal flu, and lots of other nasty illnesses that are easily spread by close human contact. Offices tend to be poorly ventilated by design and doing your job in a glass box with inoperable windows may have been stressful a few years ago. Now it’s a recipe for a full blown panic attack.

More People Will Want to Work for You

Yes there was a huge spike in unemployment last year. Yet one category of workers did fairly well overall and now is in high demand. Knowledge workers. A few years ago, many of them were sharing cramped apartments despite six-figure incomes. Now a significant percentage have bought large homes in small towns. You want them to work for you? Don’t even suggest in-office work. Although Alpharetta, Georgia software company OnSolve LLC is looking to fill 90 positions this year, Chief Executive Mark Herrington admits that many tech and engineering professionals he’s interviewed want to work from home. “It’s become really sort of a requirement if you’re looking for top talent,” Herrington admits. “Those folks are pretty much saying, ‘Hey, if I can’t have a bit of a hybrid work environment, then I’m probably not going to be interested.’” Drawing from the largest talent pool is a huge reason why you should let your employees work remotely. If you want that skilled pro to become your employee, that is.

Someday a few decades from now an elderly millennial will take her granddaughter to an orange grove and say solemnly, “When I was your age, this was nothing but office parks as far as the eye can see.” Renting office space sufficient to contain your entire staff is expensive. Worse, it gets more pricey the more you grow. Giving your employees the freedom to work remotely means you can greatly reduce your office footprint. Even companies shifting to a hybrid model are discovering they don’t need as much space as they thought they would. AT&T saved $30 million a year with its telework initiative. Outdoor retailer REI sold its never-used headquarters to FaceBook for $360 million after most of its staff went fully remote.

That doesn’t mean remote workers can only interact on Zoom. If your staff is more or less in the same area code, you can schedule fun get-togethers. Even far flung workers would enjoy company sponsored trips. Some businesses are providing co-working space as an added benefit for those who get weary of working at home or the corner coffee cafe.

The Times They Are a Changin’’

No one wants to be seen as out of touch. Yet managers demanding staffers adhere to a five-day-a-week in-office schedule are ignoring the younger generations. Some 68% of millennial job seekers in one study said they would be more interested in a company that offered the ability to work remotely. Some companies view remote work as counter-productive but the real issue isn’t employees working from home but reaching the misplaced or disengaged ones.

Gen Z has long been comfortable with remote relationships. Long before the pandemic, they even “gathered” online to do everything from homework to hosting meet-ups on the Houseparty app. It’s one reason teens have been less eager to get their driver’s license. Chances are your younger employees are capable of doing stellar work without you lingering over their shoulder. If you want them on your team, you may need to let them work from home.

It’s Better for the Planet

Chances are your company has a green initiative or three. You may even have ads that emphasize the ways you protect the environment. If so, it’s a tad hypocritical to require staffers to either suffer through a long carbon-polluting commute or risk a new virus riding mass transit. Those rush hour traffic jams are major health risks. Those who commute just 20 miles a day round trip have higher waist measurements than non-commuters along with an increased risk of developing diabetes and heart disease. As horrible as they are for your employees, long commutes are even worse for Mother Earth. One analysis showed that if  “those who have a work-from-home compatible job and a desire to work remotely did so just half the time, the greenhouse gas reduction would be the equivalent to taking the entire New York State workforce off the road.”

Numerous successful companies are fully remote –– many of them have been doing it for years. Joining their number means stepping into the future rather than clinging to the past.